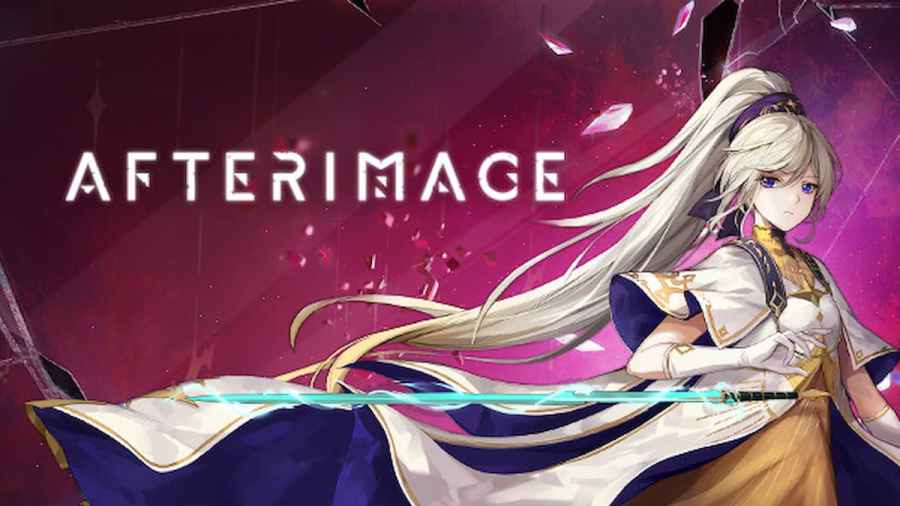 Afterimage is an upcoming ARPG Metroidvania by developer Aurogon Shanghai and publisher Modus Games. Explore the gorgeously hand-drawn world of Engardin, from its towering mountains to the depths of the ocean. With various areas to explore, you will constantly be running into new environments, enemies, and characters on your journey.

Everything we know about Afterimage

Afterimage combines ARPG with Metroidvania to create a fast-paced title. Master combat, skills, and movement to progress deeper and deeper into Engardin. How you tackle Afterimage's combat is up to you, as you can customize your playstyle with various weapons and abilities. Here is everything we know about Afterimage.

What is the release date for Afterimage?

Related: How to get to the Tower of Love in Hollow Knight

What platforms will Afterimage be on?

Afterimage is planned to be a multiplatform release, coming to most consoles and PC. Here is where you can play Afterimage.

Is Afterimage a Metroidvania?

Afterimage is a hand-drawn 2D side-scrolling adventure with elements of both Metroidvanias and ARPGs. It features a seamless semi-open world where you can explore. Unlocking new abilities and weapons will allow you to travel more freely through the world of Engardin. You'll need to master precision platforming and fast-paced combat if you want to survive the crises plaguing the world.

You can watch the official Release Date trailer for Afterimage on the official Modus Games YouTube channel. Check it out and see the beautiful hand-drawn tile in action ahead of its release.

For more information on gaming, check out Which is harder, Cuphead or Hollow Knight? and How to complete Matters in Red in Rogue Legacy 2 on Pro Game Guides.

What is Afterimage? Release date, platforms, Metroidvania, and more!