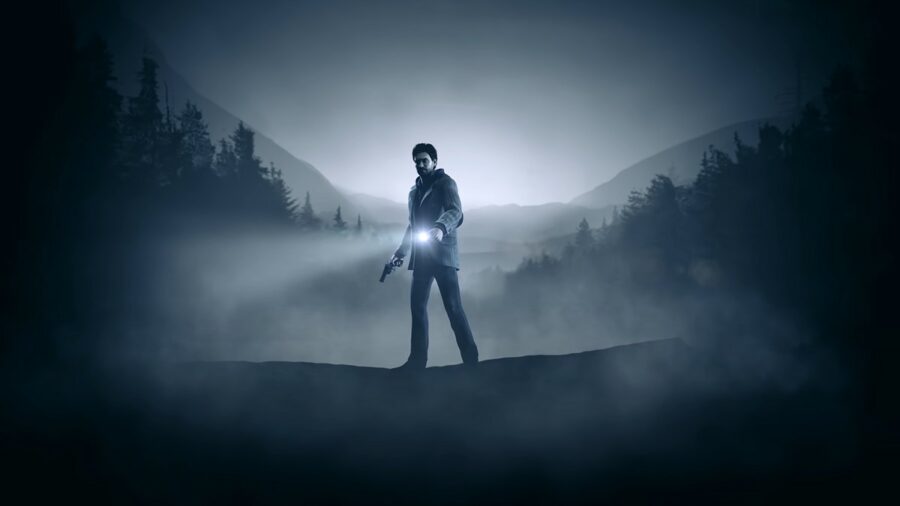 Alan Wake is a third-person survival horror experience that was originally released in 2010. It was met with critical acclaim, with the vast majority of its review shedding a positive light on the game. Because of its success, players have been pushing for a remastered version of the game that meets the graphics capabilities of newer systems. After waiting through two entire console generations, fans are now getting what they wanted.

Alan Wake Remastered is slated for release on October 5, 2021 to Xbox Series X | S, PlayStation 4/5, and the Epic Games Store for PC. In addition to its remaster of the core game, players will be excited to know that they're also remastering the packs The Signal and The Writer and including them in the game (despite being originally released as DLCs). The upgraded game will be featured with 4K visuals, updated environments, and updated cut-scenes.

For those of you that want to see more, you can check out the video trailer featured at the PlayStation Showcase 2021, or follow this link to the official blog post about the release by Remedy Entertainment creative director Sam Lake