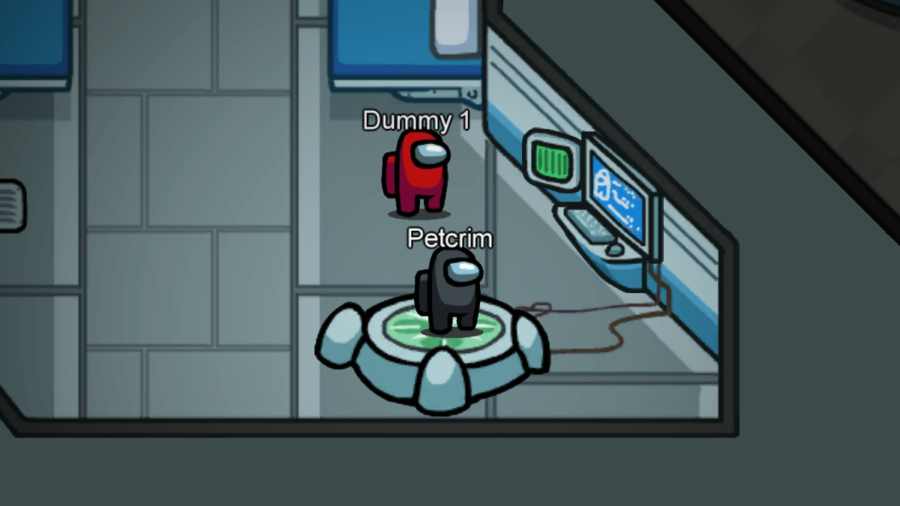 Among Us is a simple game that exploded in popularity over the past several months. Since then, they've added several maps, updates, and different tasks for players to complete. Each task is done differently, and each map has its own set of tasks to complete. In this guide, we're looking at all the visual tasks available across all maps.

How to All Visual Tasks in Among Us

For simplicity's sake, we've explained how to do each task in Among Us in text. To know which task you're trying to complete, simply look at the top left corner of your screen in-game. This is also a good way to determine where you need to go next to finish tasks with multiple parts. There are also two different types of visual tasks, both of which are explained below.

There are five visual tasks in the game, all of which can confirm the innocence of crewmates. If other crewmates see the task is being performed, it means that the Crewmate performing it is innocent.

Related: How to unlock the safe in Among Us - Pro Game Guides

Often enough, players will use the visual tasks as confirmation of their suspicions about a player. If someone is the Imposter, they cannot complete the task. However, this is a technique best used before making an accusation. Players who have already completed visual tasks cannot do them again! For this reason, it's best to use visual tasks only as confirmation that players are innocent, not guilty.

Having issues with some of your error codes? Check out our complete list of Among Us Error Codes (And How to Find Them)!