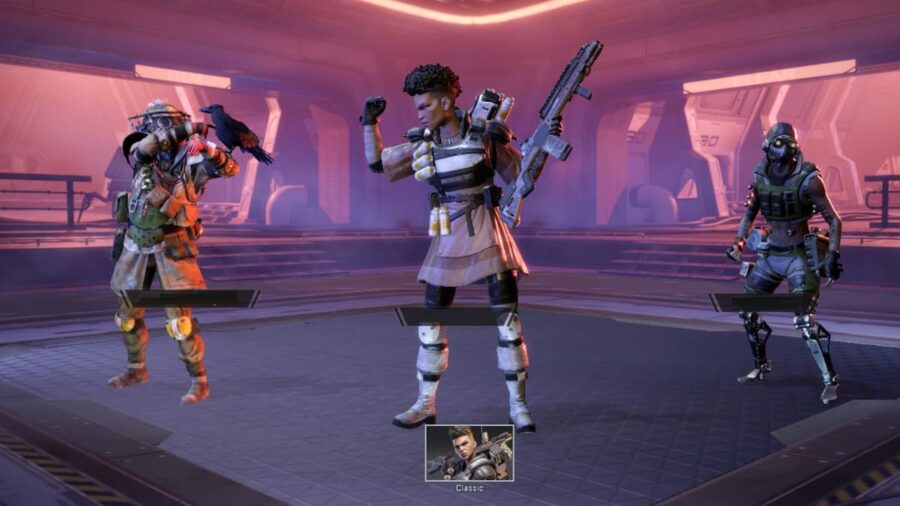 Apex Legends Mobile will launch later this week, and players are excited to see all the new elements arriving with the global launch. The developers highlighted in the patch notes that a new Legend named Fade will be added to the game. Since the last playtest period has concluded, fans are eager to know how many Legends will be there at the start of Apex Legends Mobile. Apex Legends Mobile will start the game with 10 Legends: Bloodhound, Gibraltar, Bangalore, Lifeline, Pathfinder, Wraith, Octane, Mirage, Caustic, and Fade.