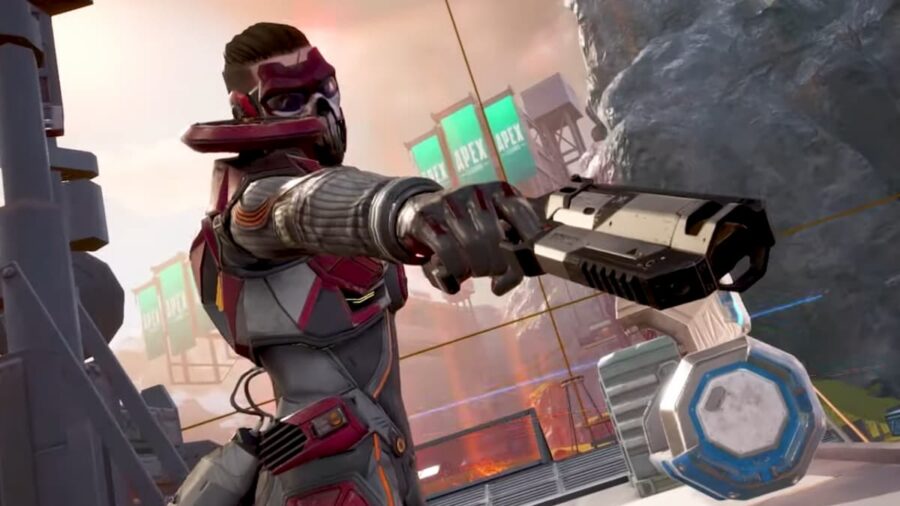 In Apex Legends Mobile, players will get to explore various other game modes besides the traditional battle royale. The game features both TPP (third-person-perspective) and FPP (first-person-perspective) allowing players to adjust to their preferred visual settings. Apex Legends Mobile also has various Training and Practice modes that enable players to master the game's mechanics through rigorous routines.

Apex Legends Mobile has eight different game modes that are listed below:

Ranked Battle Royale unlocks after players reach account level 8, and Arenas unlock at level 10. Players will have to play through several regular BR matches before they can hop into the Ranked system. We recommend new players get an idea of the map layout before queuing in for Ranked Battle Royale. The game offers both TPP and FPP for players to adjust quickly. Apex Legends Mobile will also have Limited Time Events exclusively for Battle Royale mode. The upcoming LTM Flashpoint will unlock in a few days, and it will take place on World's Edge!

Related: What are Perks and how to unlock them in Apex Legends Mobile

Players start the game after a comprehensive tutorial that explains the basic mechanics of the game. You can follow up on this tutorial in Free Practice which involves several other routines including Mastery Missions, Tutorial Training, and the good old Firing Range. Similarly, the Multiplayer mode has Arenas and Team Deathmatch. Two squads consisting of six players square off against each other in a compact POI. The first team to reach the target score wins the match in TDM mode.