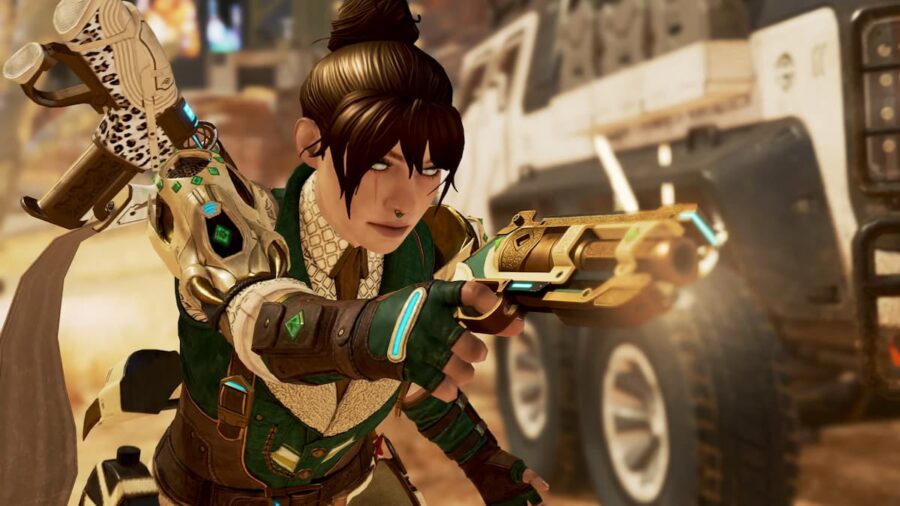 In Apex Legends, players will come across Replicators that can be used to craft ammunition, attachments, healing items, and weapons. Season 14 brought a few changes to the Crafting mechanics in-game, along with a new set of weapons that players can craft. Here's everything you need to know before collecting Crafting Metals from Harvesters and using Replicators in Apex Legends.

The Wingman and CAR SMG were removed from the Replicator in Apex Legends Season 14. Instead, players will now get the RE-45 Pistol attached with Hammerpoint rounds and Devotion LMG in the Replicator. These two weapons can be purchased in exchange for Crafting Materials. Several players will consider Crafting the RE-45, as it comes with Hammerpoints attached, making it a strong choice for a secondary weapon. As for the Devotion LMG, we recommend purchasing it only if you find a Turbocharger Hop-Up.

Wondering which Legends are featured in the Battle Pass? Check out All Legend Skins in the Apex Legends Season 14 Hunted Battle Pass on Pro Game Guides!