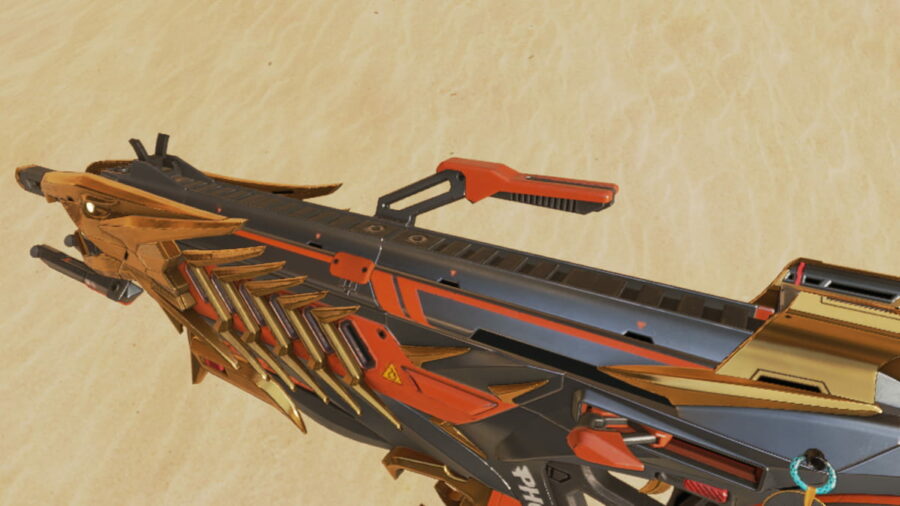 A new hot fix went live today in Apex Legends that fixed the infinite charge exploit for the Rampage and Sentinel weapons and removed the crash error for the Mil-Spec Legendary Bangalore skin. As the in-game playlist was updated, the Rampage and Sentinel weapons were re-enabled for all playlists, as they had formerly been disabled due to the glitch. With the return, the Sentinel remained untouched, but the Rampage returned to the game with a substantial nerf.

All nerfs to the Rampage LMG

The Rampage LMG had many players complaining about its strength. Because of this, the developers nerfed the weapon on multiple accounts upon its return to Apex Legends:

Related: Rampage and Sentinel weapons temporarily removed from Apex Legends due to exploit

If this nerf is too brutal for the weapon, we could see a slight buff in the near future. If it is not enough, it may get nerfed again. That said, either of these probably wouldn't occur before the new season begins in February.

For more Apex Legends content, check out Why doesn’t the Dark Depths Event have a Limited Time Mode (LTM) in Apex Legends? on Pro Game Guides.

Is there a PS5 version of Apex Legends?

All weapon skins in the Dark Depths Event for Apex Legends