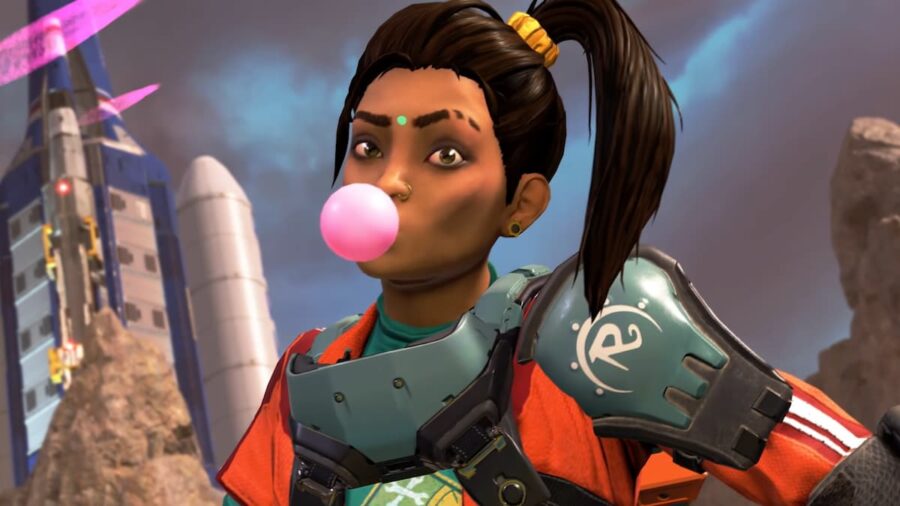 For Apex Legends Season 13: Saviors, the main focus of the balance changes has been on the weapons. That said, the one Legend that did see a sizeable buff is Rampart. There is no denying that Rampart is one of the less popular Legends in terms of gameplay, but maybe with this new set of buffs, she’ll get a chance to shine in this season. Here is every buff to Rampart in Season 13.

Rampart has received three major buffs for Season 13, one for her Ultimate, and two for her Tactical.

These buffs make it easier to utilize Rampart’s abilities, even if a player did not get a chance to set up before a battle had begun. This makes Rampart more versatile, and a more viable Legend to play in faster-paced games and Ranked Leagues.