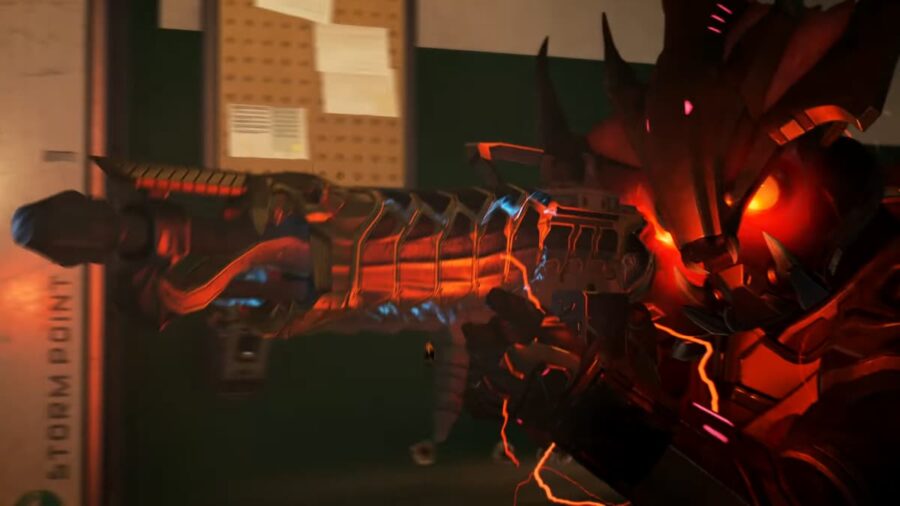 There’s no new weapon for Season 13 of Apex Legends, but that doesn’t mean that the weapons we know and love (or hate) aren’t seeing some changes. The most powerful weapon in the game, and the weakest, are both seeing tweaks and some mid-tier weapon changes. Some of these changes are game-changing, but others, not as much. Let’s take a look.

All Weapon Buffs, Nerfs, and Changes

Here are all of the changes brought to weapons for Season 13, aside from the LMGs. Due to the degree of nerfs brought to LMGs as a class, they have been given their own article. Please refer to there for any LMG nerfs. This guide will cover all other weapon changes.

Note that the main reason for the Mastiff buff is because it is returning to the Supply Drop.