Our Apex Legends Wattson Guide features all of the relevant information you need to know about this Season 2 Legend! Now that Wattson has officially been revealed, we've got a look at her lore, how she looks, wallpapers, and all of her abilities.

“Power is everything. You only think you have it.”

Natalie “Wattson” Paquette is a familiar face in the Apex Games, though for a different reason than most. Daughter of the Games’ lead electrical engineer, she studied his manuals to stay close to him, and discovered her calling at a young age. Though she could be completely distracted one moment and hyper-focused the next, electricity grounded her – its ordered, predictable flow made sense in a way the rest of the world didn’t.

She devoured every book she could on the subject, and eventually became such a skilled engineer that she was commissioned to build the Apex Games’ Modified Containment Ring. Unfortunately, her father died the day it was revealed, leaving her alone. At her lowest moment, a group of competitors invited her to return to the arena with them, assuring her she would always have a home. She now fights alongside her friends in the arena she helped build, destroying incoming missiles, recharging shields, creating fences, and using her pylon to silence fights that get too loud. Nobody knows the arena better than Wattson – anyone who underestimates her is in for a shock. 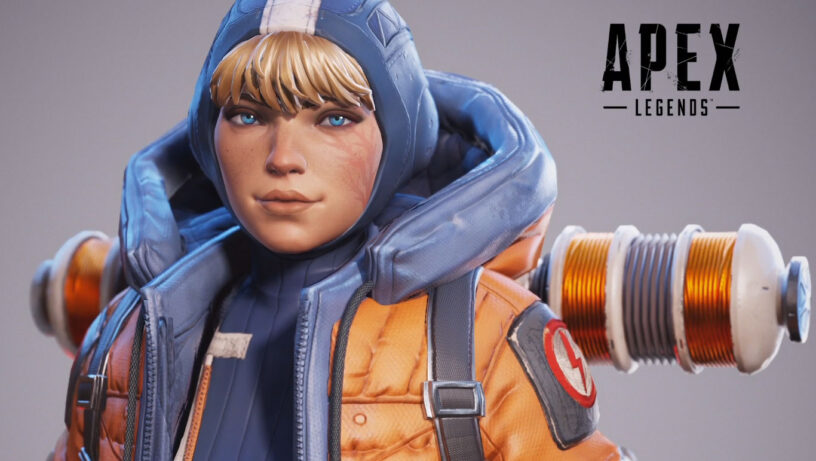 We've learned a lot more about Wattson's abilities at the EA Play 2019 stream.

One of Wattson's abilities allows you to place an electric fence as a defense around the map. You can place multiple nodes around the area and they will spread the fence out. You can place up to 12 nodes down. Your teammates can run through the electricity and it will briefly power down. If an enemy passes through the fence, it will ping a notification to your entire team. 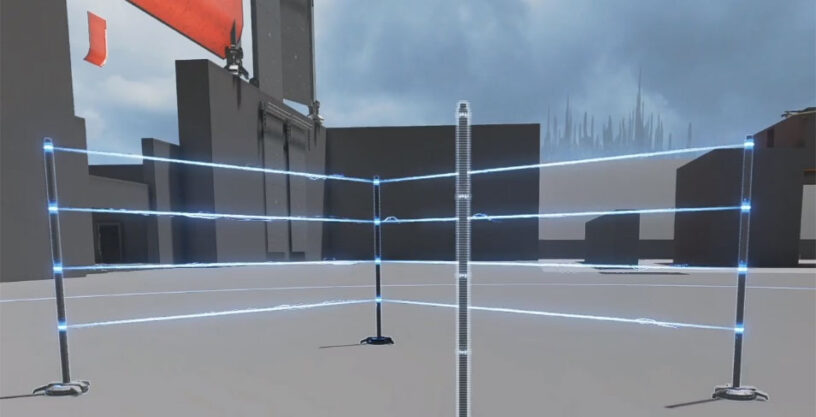 Place an electrified pylon that destroys incoming ordnance and repairs damaged shields as long as it stands. (Max: 3)

It shoots down bombardments, incoming grenades, and arc stars. It also charges your team's shields. If Wattson is closer to the pylon, it will super charge her tactical ability allowing her to place fence nodes more quickly. The pylon is a permanent structure until it is destroyed, but you can only have three up at a time.

This is a pretty interesting passive ability, anytime you use an Ultimate Accelerate consumable, you will immediately charge up your ultimate ability. That means you can place multiple Interception Pylons around, and you don't have to be overly concerned about saving them.

One of the big ones wasn't even really a leak, but it's part of the actual in-game introduction video to the lore behind the universe. A newspaper is thrown onto the bar, and you get a brief look at it. If you enhance with a bit of Photoshop magic, you can make out what the story actually reads. 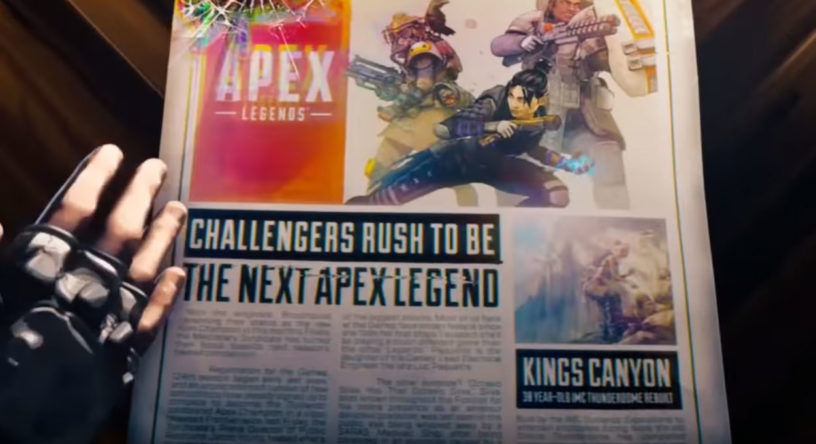 It's still pretty hard to read, but the most important part is this one:

Most of us here at the Games have known Natalie since she took her first steps. I suspect she'll be playing a much different game than the other Legends' Paquette is the daughter of the Games Lead Electrical Engineer the late Luc Paquette.

The story goes on to give some details about Octane who we already know ended up being part of the game. As you read from the story, it's likely that Wattson's real name is Natalie Paquette, and her father was a "Lead Electrical Engineer" for the games. Put that together, electrical engineer... WATTson... Now we're getting somewhere. There's also some proof of Wattson's existence already in the game, if you look closely at The Galvanizer skin for the Alternator, you'll see the name "Wattson" on it.

Through some datamining we've also gotten a preview of what she might end up looking like. It is unlikely the final art for the character, but it's a good idea of what her appearance will end up being. 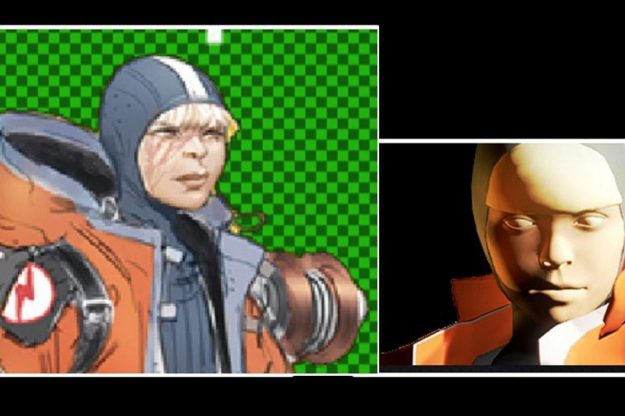