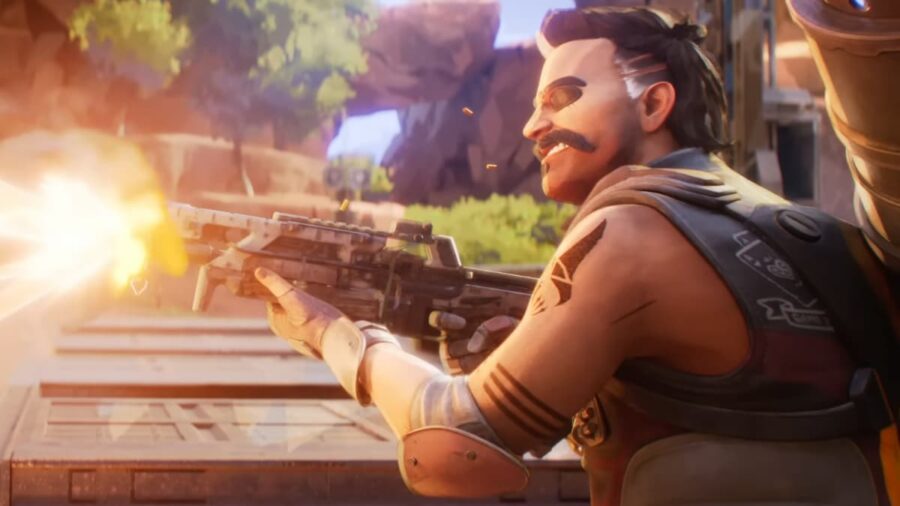 The Ranked Leagues in Apex Legends is where the toughest competitors battle it out for bragging rights. The Ranked system in Apex Legends is split into two halves, where each split is played in a different map. Upon the completion of the first split midway through the season, the maps will switch over and players' ranks will be hit with a soft reset. This system puts a heavy emphasis on team play and survival, where players fight strategically in order to earn ranked points. While it might be confusing to some, the system ensures that the Ranked Leagues stay competitive. In this guide, we'll answer your questions on how rank reset works in Apex Legends

What are Ranked Splits in Apex Legends?

How does rank reset work in Apex Legends?

Your rank in Apex Legends resets after the end of each split. This means that at the start of the second half of each season, every player's rank will be soft reset by 1.5 tiers. That means if you ended a season in Gold II, you'll be reset to Silver IV. This system works to push inactive players down the list, while allowing new and active players to climb the ranks.

Does your Apex Legends rank reset every season? Answered