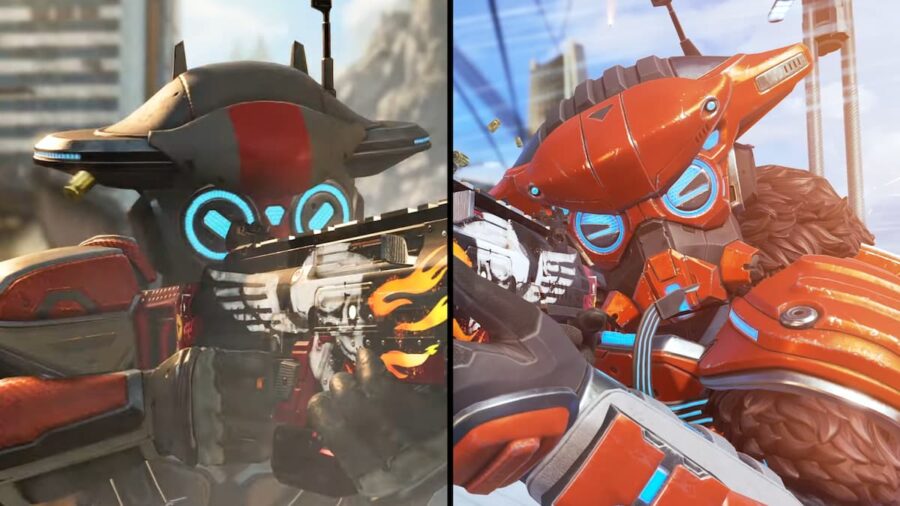 A lot of new content was revealed or confirmed by the Apex Legends Season 12: Defiance Gameplay Trailer, but one of the ‘blink and you might miss it’ type reveals was right at the end of the trailer. A new Bloodhound Legend skin was shown, and it had multiple forms. While it was on screen, a disclaimer at the bottom of the screen was shown that read “Gameplay required to unlock tier 2 or higher versions of and finishers for Prestige skins.”

It had been discussed and rumored for a long time that Apex Legends may add evolving skins, but this was the official confirmation. It seems that Prestige Legend skins will have two or more tiers, and may also have special finishers tied to them. Whether you can use said finishers for other skins after you unlock them or not remains to be seen.

So far, the Prestige Bloodhound skin is the only Prestige skin confirmed for the game, but it can be predicted that players will be able to get Prestige skins for more characters in the future as well.