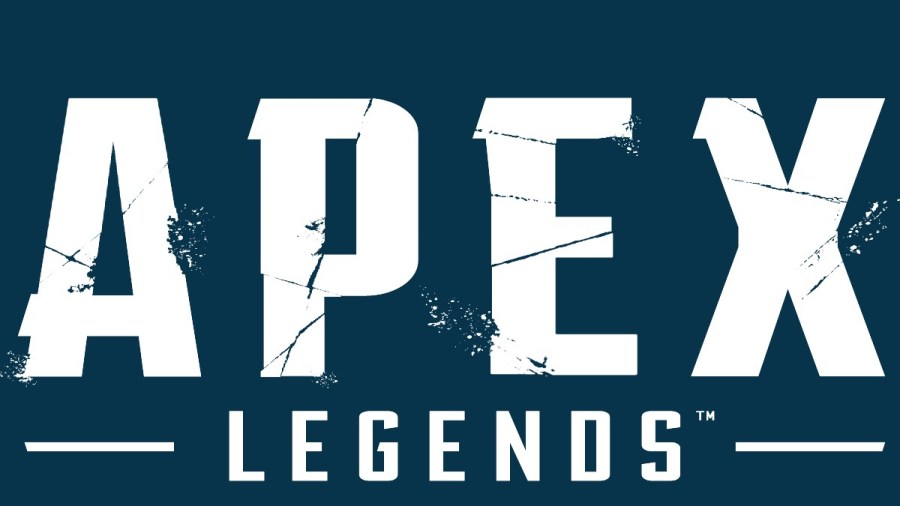 Since the release of Apex Legends, a new character has been added to the roster every season. Many of these legends have been subject to leaks, especially in the latest seasons. The latest legends to be released were part of a large leak that potentially included the upcoming Season 16 Legend.

The leaks turned out to be fairly accurate, confirmed by the release of Vantage, Newcastle, and Catalyst. While their abilities differed from the leaks, their character models and season release dates were predicted. According to the leak, the next character to be released is Ballistic, the Apex arms dealer. Ballistic was named Caliber in previous leaks, but the latest leaks changed his name but retained the same abilities and character model.

According to the leak, Ballistic is expected to be the upcoming Season 16 legend. Season 15 ends on February 14, 2023, so Season 16 should release the same or the following day.

Ballistic brings a unique set of abilities to Apex Legends as an arms dealer. Here are the abilities Ballistic is expected to have. These abilities are subject to change and have not been confirmed by Respawn.

Ballistic is able to carry around three weapons in his arsenal. The catch is that the third weapon cannot be equipped with attachments and is linked to his ultimate ability. The weapon can be used like any other weapon but requires an alternate interact button to equip.

Smart Bullet is a projectile attack that can debuff enemies, causing their weapons to be subject to overheating. If debuffed players fire their weapon too much, it will overheat, dealing damage and causing a reaction.

Ballistic's abilities seem like a dream for players who love pure gunfights. Not only is Ballistic expected to have a kit that will rival the gunfire strength of Vantage and Rampart, but his ultimate ability can benefit the team greatly.

The Ballistic leak seems legit, but it is still possible that the upcoming character could be switched up. Back in Season 4, a character named Forge was hinted at and leaked as the new legend, only to be killed and replaced by Revenant. Catalyst was the latest legend to be leaked, however, her abilities were different than the leak suggested.

If Ballistic is the next legend planned, players should see him in Apex Legends in Season 16, expected to start on February 14, 2023.

For more on Apex Legends, check out Apex Legends could get major class rework soon, according to leak here on Pro Game Guides.

Who is Ballistic in Apex Legends? Release Date and Leaked Abilities