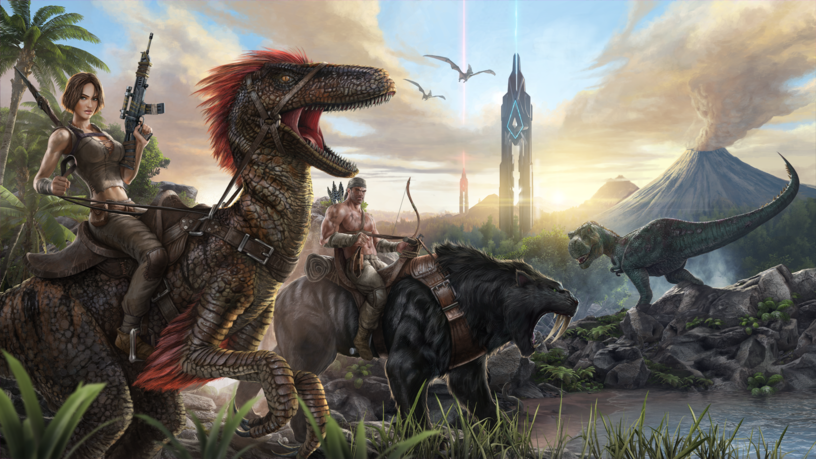 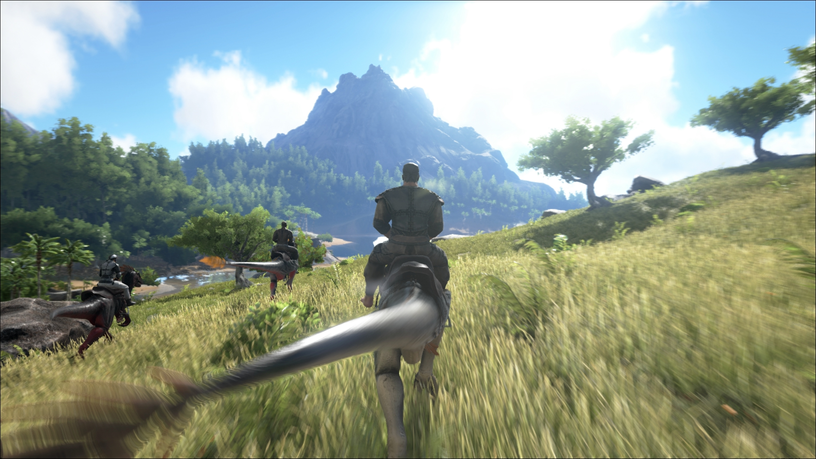 The following are all of the best dinosaurs to tame for purposes like harvesting resources and combat. Keep reading below to find out where these creatures spawn and what they are the best at doing in Ark.

The Beelzebufo is a sizeable toad-like creature commonly found in swamp biomes, and it is also the best creature for farming cementing paste and chitin. The giant toad will slowly gather enormous amounts of both resources, as long as you farm Meganeura bodies. We recommend killing something in the swamp, and it will draw the Meganeura to it.

Additionally, the toad is also great at harvesting leech blood from leeches and biotoxin from Cnidarias. To harvest biotoxins with a Beelzebufo, you need to lure the Cnidarias inland to shallow waters and then kill them with the frog's tongue. As a side note, Beelzebufo is also a decent tool in the taming of other creatures in Ark. The reason why is because its tongue can knock out other creatures with relatively minimal damage.

Triceratops or trike is your best choice for your very first tamed creature, as you can find them spawning all over the map and in the starting areas. The trike is also a decent harvester and good defense against some of the first predators you will meet in the game. They are best for farming both thatch and berries and transporting goodies because of it's carrying capacity.

The Ankylo or Anky is the best dinosaur for harvesting metal in Ark, as they have reduced 80% weight for metal. They are also decent to mine underwater oil because they can fend off aquatic predators with their large spikey tail. To oil mine with an Ankylo, we recommend leveling oxygen to make it swim faster and weight to prevent the Ankylo from slowing down underwater. Along with all that, they are also excellent to farm the following resources below.

If you want to find and tame an Ankylo, we recommend checking around mountain areas as they usually spawn there commonly. 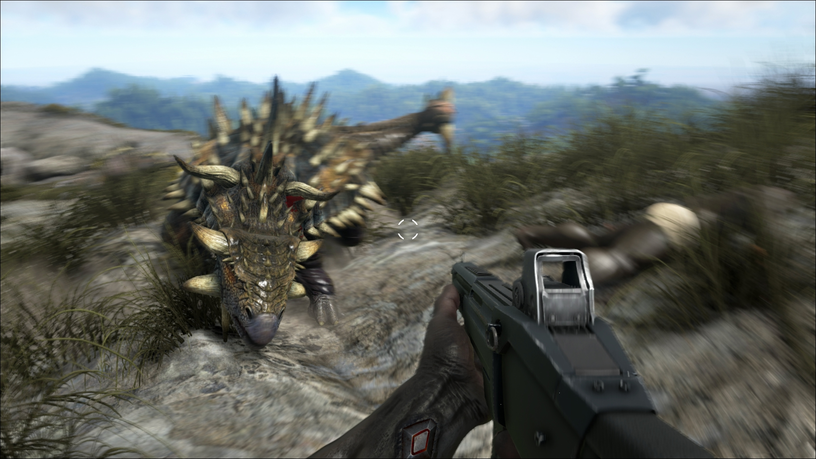 Brontosauruses or Brontos are giant long neck creatures that roam many of the starting areas depending on what map you are playing on in Ark. Brontos have loads of health, and so they are best used as a tank. You can also use the transport because of their high weight carrying capacity and as a harvester for the following resources listed below.

Additionally, you can also use Brontos as a mobile base via the Bronto platform saddle.

The Therizinosaur is probably going to be one of the first things you are going to die to in Ark. They spawn and roam most of the starting to semi inner parts of the map and are the best at harvesting fiber. However, they can also farm the following resources below with excellent efficiency.

Overall, Therizinosaur is a pretty decent creature to have around that significantly saves time on harvesting fiber.

Castoroides are giant beavers found commonly around rivers in Ark and are the best at harvesting wood because of their 50% weight reduction. You can also use them as a mobile smithy once you made a saddle for them, and you can use them as a Deep seamount because they have a low oxygen drop rate.

Anglerfishes are the best deep-sea exploring mount because they have a light source on their head. They are also the best and only silica pearls harvester in the game, so you should, at someone point, track one of these things down and tame them. Additionally, you can use an Angler to track down other Anglerfish because their light attracts them, which results in Angerfishes being useful for harvesting angler gel. 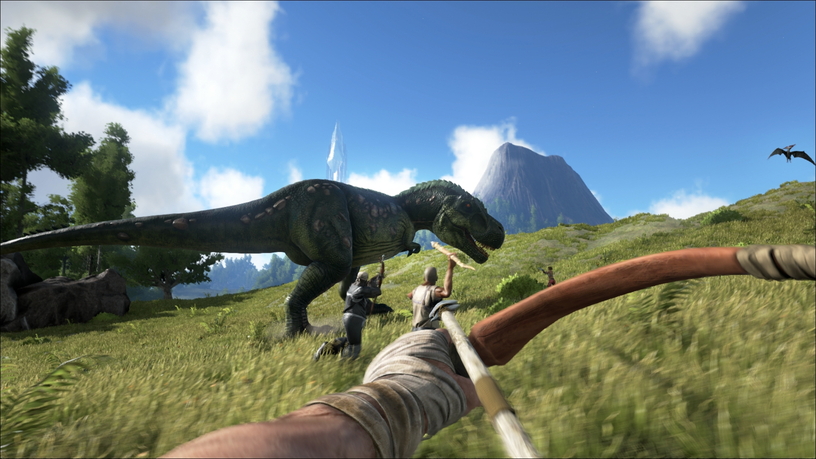 Doedicurus is the best at harvesting stone in Ark, so it's beneficial to tame it early on in the game. You can find them spawning around hilly areas. It is also good at repelling attacks from predators and being hard to kill because of its shell.

T-Rexes are one of the best boss killers in Ark because of their high health and damage outputs. You can also use them as meat gatherers, transporters, and as a tank for damage. They tend to spawn in high-level areas, so if you want to tame one, head deep inland.

Dunkleosteus is the best underwater node miner and transporter. They also tend to spawn around farther reaches of the ocean in Ark. Because of this, we recommend building rafts and bring creatures like the giant beaver when trying to search for them. The Dunkleosteus also has weight reduction for the following resources listed below, thus making it the best to harvest all of the resources below underwater.

As a side note, Dunkleosteus is the best underwater oil harvester in the game and perfect if all of the best oil spots on land are occupied by other players.

Howdy Folks! My name is Andrew, and I have been playing games for decades and only just started writing about them. My personal favorites are ARPGs and C&C style RTS games. I also specialize in writing guides for a lot of popular RPGs. Follow me on my account on Twitter at @HighwaymanSlade to see retweets of my latest works and thoughts about games.

Best Indie Games On PC You Should Play In 2020