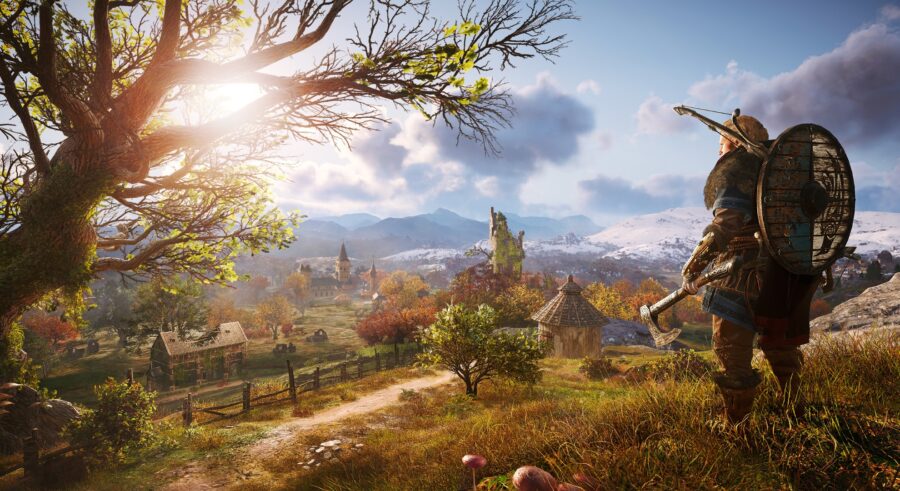 It's almost upon us; it's time to channel your inner Viking, don your tunic, and go raid some villages! As you're heading to New England from Norway! Nobody wants to lose progress; even though most games in this day and age has an autosave or something of the sort, it's best to leave it in the hands of the gamer when it comes to such matters.

Assassin's Creed Valhalla How to Save

To save in Assassin's Creed Valhalla, is dead easy; all you have to is open up the pause menu, and there's an option for Save, select that choose an empty slot, or override your existing one, and you're done!

There is an autosave in Valhalla that will save periodically every time you do something of semi-importance; however, it's best to manually save when you think you ought to do so, such as before a raid, or closing the game and heading off for the night. You really want to double-check and make sure the game has truly been saved by manually doing so.

It's possible to save your game at any point, apart from combat or anything that involves movement, such as jumping, assassinating, or anything of the like. On PC, you press Esc to open up the pause menu, Start on Xbox One, and Options on the PlayStation 4. Press Left on the D-Pad, the at the top of the list should be Save, and it's as easy as that.

If you are playing on the hardest difficulty level, you more often than not want to manually save as often as possible. As progress lost on a higher difficulty is not progress, you want to lose at all. Though if you have purchased the special edition of Assassin's Creed Valhalla, the Ultimate Edition, then getting the DLC items will surely help you to survive!