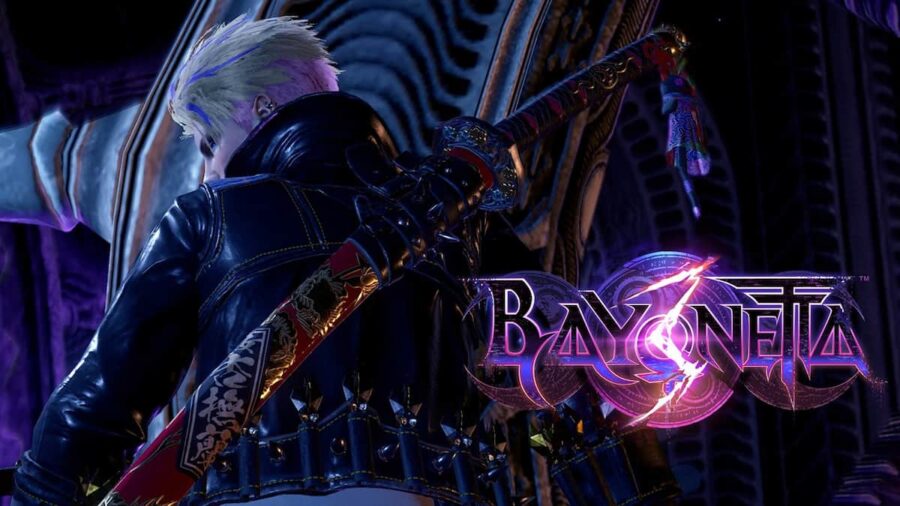 The third installment of the Bayonetta series has finally received an official release date of October 28, 2022. Bayonetta 3's fall release gives fans plenty of time to replay the first two titles if they so choose, as well as pre-order Bayonetta 3.

This news comes via the official Nintendo of America Twitter account, which states, "Bayonetta engages in a bewitching battle against the Homunculi, a feisty new witch named Viola enters the scene, and… is that another Bayonetta?" Alongside this, the official Nintendo YouTube channel uploaded a release date trailer where you can see Bayonetta 3 in action.

Related: What is the release date of Bayonetta 3?

Bayonetta 3 looks to expand on the series, adding in new Demon Masquerade abilities and the ability to summon her demon allies. This can be used to combat manmade bioweapons called Homunculi. You can also meet a virtual coven of Bayonetta copies and even play as a new witch named Viola.

Combating the Homunculi will take you to various locations, including China, Tokyo, and more. These locales will be home to larger-than-life battles with demons, angels, Homunculi, and more.

For more information on gaming, check out Is Dante in Bayonetta 3? and What can I sell in Nier Replicant? on Pro Game Guides.