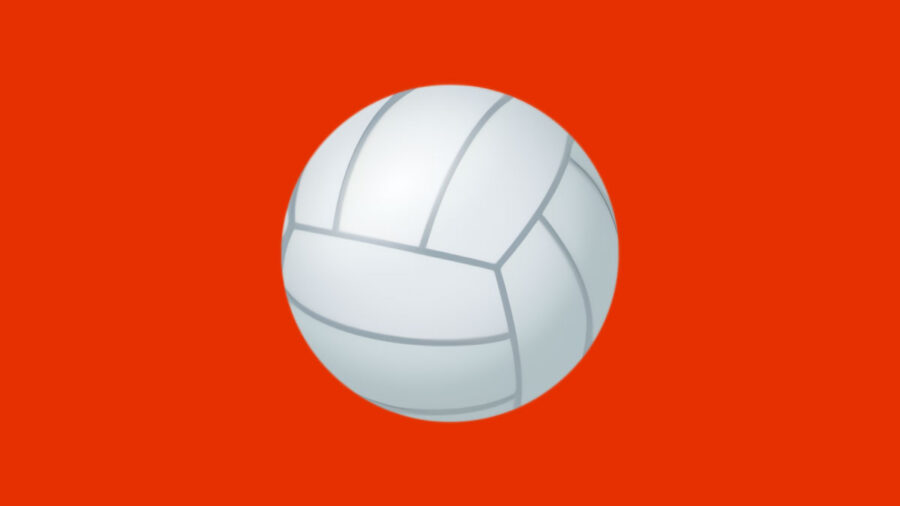 BitLife is back with another patch that helps improve the Pro Sports Update! If you were hoping for some additional sports to be added, then you are in luck, because you can now become a professional women's volleball player, or jump into the Rugby scene! You will now also get championship rings if you are able to win it all in your sport, edit team's names and colors, get inducted into the Hall of Fame, win individual rewards, get an athletic scholarship, and even cheat to obtain victory! Watch out for that last one, because if you get caught you are might end up banned!

There's a whole lot to dig through in this new update, so check out the full patch notes below.

Thank you, dear Bitizens, for all of your wonderful feedback following the Pro Sports Update! As promised, we're back with a whole bunch more sports content tailored to your wishes. We've never seen a gaming community so vocal, positive, and involved with the development of a game as we see with you and BitLife. You are a truly special community and we look forward each day to all of your suggestions, concepts, and ideas – it is our goal to continue making your wishes a reality. Keep them coming!