Our BitLife Heirlooms List Guide features a full look at what this new addition to the game involves and how-to collect them! Heirlooms can be collected each day, and can sometimes be sold for large amounts of money.

What to do With and How-to Use Heirlooms

You can collect Heirlooms after about 17 hours or so after you've collected your last one. You will be shown a dark room and a flashlight. Drag that flashlight around the room until you find the Heirloom. 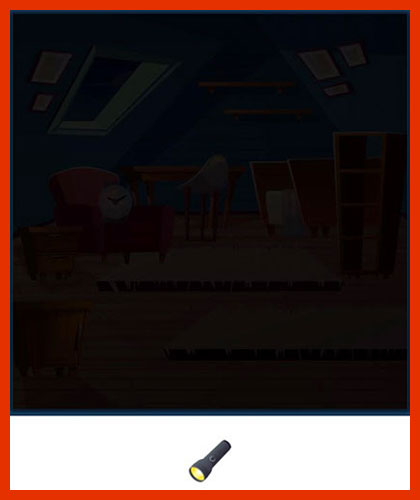 Once you collect the Heirloom, there's a chance you might see it in your Assets window. Go there, and you'll find it under Heirlooms. From here, you can do different stuff with it. You can sell, donate, play, or refurbish it (if it's in poor condition). Certain Heirlooms are worth more than others, and some like the Lucky Dice, apparently give you a better chance at winning the Lottery! 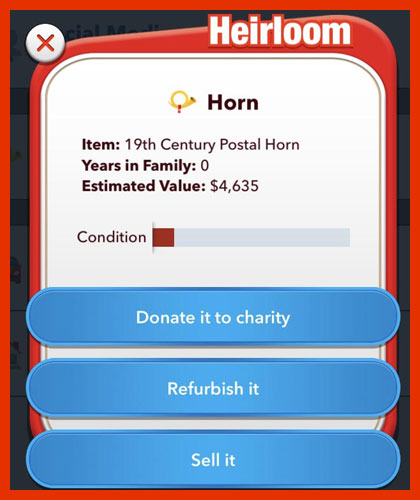 Be careful if you decide to play with it (if you're a child at the time) or refurbish it, because there's a chance it will break and you won't get any money out of it!

Here are some of the things you can get, we're not looking to have a complete list.

How to become a Dentist in BitLife

BitLife How-to Make the Most Money & Get Rich – Best Ways to Get to 100 Million!

How to become a fashion designer in BitLife

BitLife Ribbons List Guide – How-to Get All of The Ribbons!

How to become a Baker in BitLife