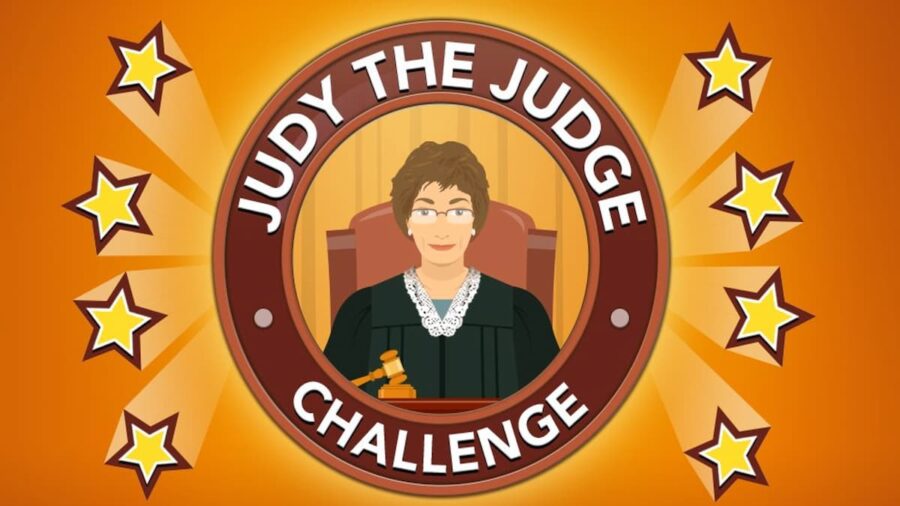 If you want to appear on a Crime Show in BitLife to complete an objective in a specific challenge or just for fun, you must first set up your character as an actor. After becoming a famous actor in BitLife, you can appear on Crime shows by looking under the Audition/Television Roles tabs inside the Special Careers/Actor tab. Inside Audition/Television Roles, you can find roles for Crime shows by clicking on them and checking the show's description, as shown below. That said, apply to any role that says it's a Crime show, and you will appear on a Crime Show in BitLife.

How to become a Famous Actor in BitLife

Related: Where is Denmark in BitLife?

How to appear on a Crime Show in BitLife