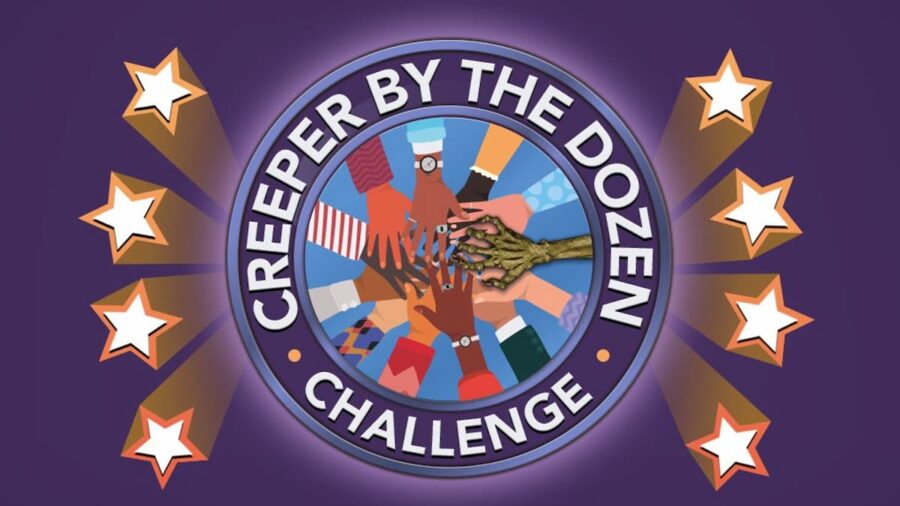 Related: How to complete the Creeper By The Dozen Challenge in BitLife

Where is New Jersey in BitLife?

As mentioned earlier, you need to select Newark from the list. To do this, follow the given steps.

For more on BitLife, check out How to adopt kids in BitLife or How to Marry Rich in Bitlife on Pro Game Guides.

How to be born in New Jersey in BitLife