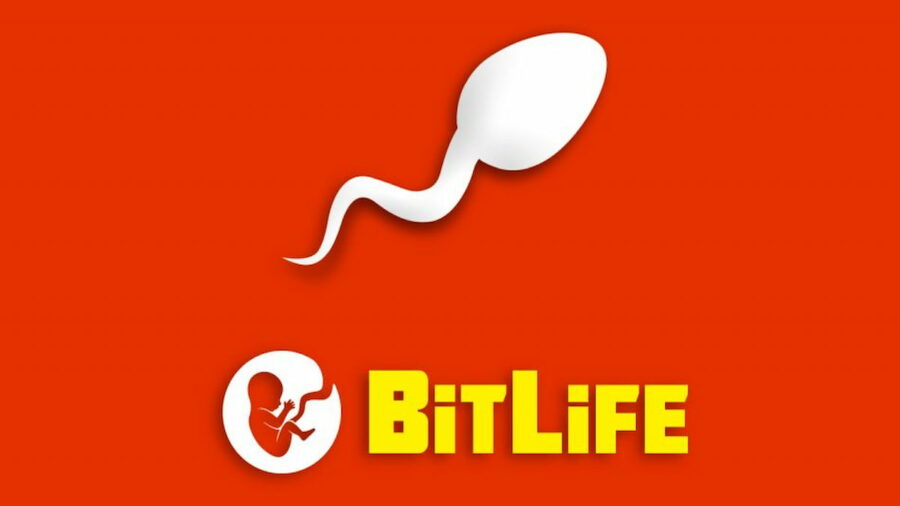 Murder is one of the heinous crimes to commit in the virtual world of BitLife. Similar to the real world, you will face severe lawsuits and prison time if convicted. But there are several loopholes in the game through which you can avoid your jail time. To get away with murder in BitLife, you have to hire expensive Lawyers or commit the murder in an unsuspecting way.

The most efficient way to avoid prison time in BitLife is to hire Lawyers, especially the expensive ones. You can seek a Lawyer for any case in BitLife, ranging from murder to any petty theft. The more expensive a Lawyer is, the higher your chance to stay out of jail.

Related: How to Commit Murder in Bitlife

Committing murder in an unsuspecting way

Whenever you are committing murder, execute it in such a manner that nobody suspects you. There are various methods to murder someone in BitLife. Go for the less flashy ones like using Elephant Laxative, Poisoning their Food, Beartrap, or Pushing them down the Stairs.

Remember, If you end up in jail, don't worry, you can always escape prison by completing the small tile-based mini-games.

How to complete New Year, New You Challenge in BitLife

How to complete the Elf Challenge in BitLife

How to complete the DogLife Challenge in BitLife

How to complete the King to Kingpin Challenge in BitLife

How to complete the Legally Blonde Challenge in BitLife

BitLife Schools Guide – How to get into Vet, Law, Pharmacy, & Medical School