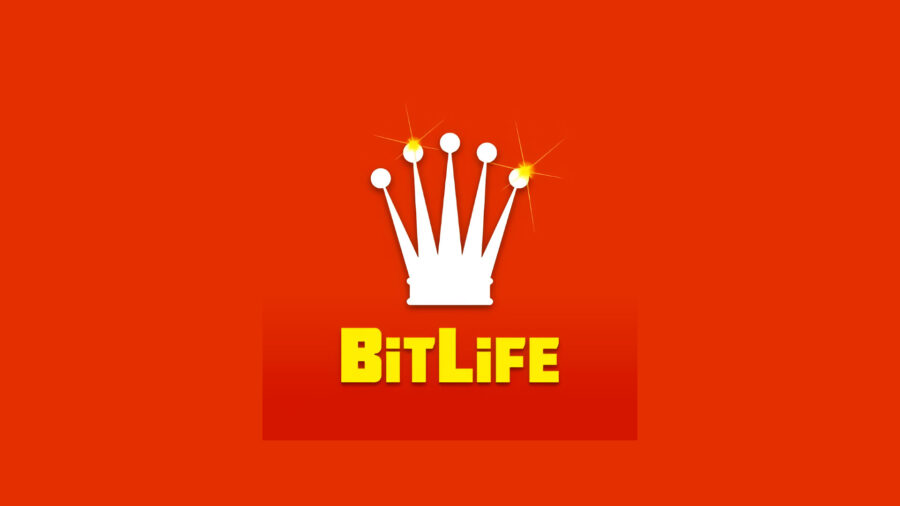 If you are trying to get exiled in Bitlife as royalty, you will need to commit public disservices and execute people repeatedly until you get exiled. You can find both activities under the royal tab in Bitlife, but you must first be a royal before you can find or use either of them.

You can become a royal either by being born into it or marrying into a royal family. The first option is up to rng, but you can increase it by picking a country with a royal family as your starting location. For the other option, you will need to browse the dating app until you find a royal.

Related: How to repair your car in Bitlife

Once you are a royal, you can commit both public disservices and executions via the royal tab. The more you commit both actions will also lower the respect bar for the royalty, which will be entirely green at the start of your game.

If this bar reaches zero, you will get exiled, so the general goal is to keep committing both public disservices and executions until this happens. To accomplish this goal, we recommend doing both royal activities as much as possible each year to increase your chances of getting exiled.

That said, when the bar reaches zero, you will get exiled, and when it happens, you could also get up to 20 million in stolen funds.

For more on Bitlife, check out How to Become a Mechanic in Bitlife and How to get promoted in Bitlife