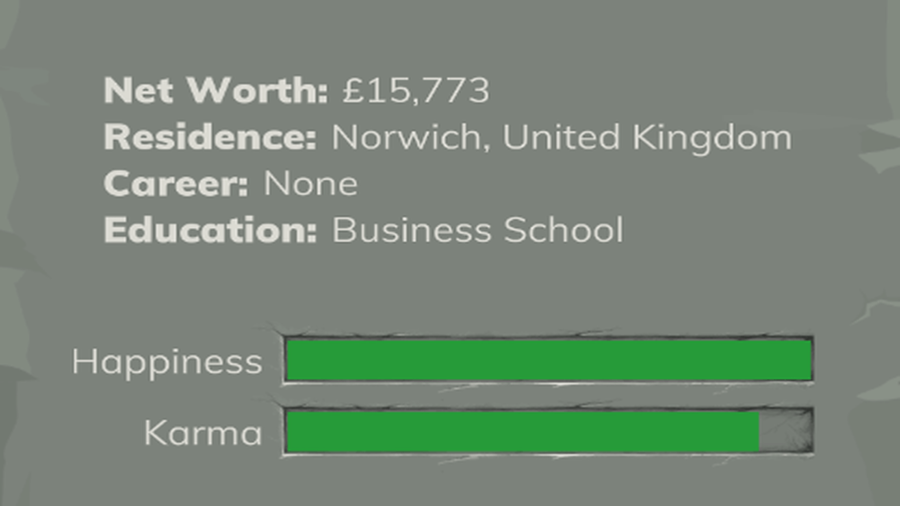 Karma is a hidden stat in Bitlife that only becomes revealed when a character dies under their happiness level, but what does it mean?

What does Karma do in Bitlife and How to Raise it

Karma is a stat that can increase and decrease based on the actions you do in the game, whereas bad actions will lower it, and good actions will raise it.

Related: How to become a veterinarian in BitLife

Here is a list of the types of actions that can lower and raise your karma in Bitlife.

Actions that will Increase Karma in Bitlife

In general, being a nice person and choosing the best and nicest options in the various events in Bitlife is enough to keep high karma, but here are some examples of actions you should do to keep your karma high.

Actions that will Decrease Karma in Bitlife

In short, any action that can be considered bad will lower your karma in Bitlife, so here are some examples of the actions you should avoid to keep your karma high.

For more on Bitlife, we at PGG have you covered with a ton of fantastic guides such as How to get a corporate Job in Bitlife and How to get looks up in Bitlife Guide.