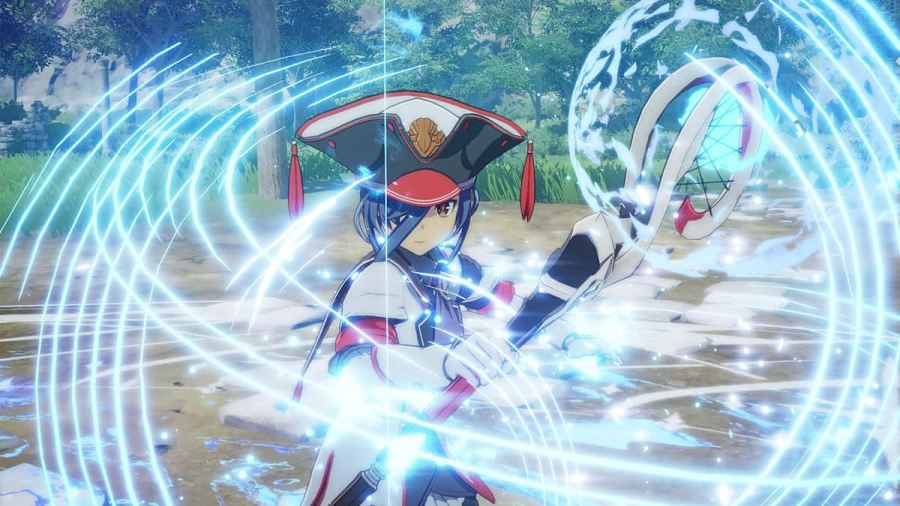 Blue Protocol is an action role-playing game similar to Tower of Fantasy, where you can create your avatar. As there is not much information about character creation, fans were left wondering if body customization exists in the game. Although it's to be expected that you would have plenty of options available, only facials were shown off early.

For now, body customization is limited to height, width, chest, and costume creation (without an option to customize it). Although these settings allow you to create a somewhat unique character, there are not nearly enough options.

Considering that you have many more options just for the head, we expected to have similar options for the body, like in other similar games. Unfortunately, that's not the case here, at least for now. Of course, there is always a possibility that some customization options will be available only through a cash shop.

Don't forget that game is still in closed beta, so expect a lot of changes until the game comes out in the second half of 2023. You can check the game's status by signing up for the closed beta of Blue Protocol. By playing the game in this early stage, you'll be first to know if Blue Protocol is pay-to-win or not.

Fans wonder if there will be body customization in Blue Protocol, as only facial was shown