Our Borderlands 3 Batman Gun Guide features the exact location of where you need to go in game to find this Easter Egg! This little side excursion in the game has you taking on Rakkman and earning yourself the Night Flyer Legendary weapon.

This is a late game Easter Egg, so you might not want to read ahead if you're early on in the story. You can locate this spot by heading to Carnivora on Pandora.

Before you head there, you're going to want to look to the sky in that direction. This isn't a guaranteed spawn, but you'll know if the spawn is active if you see the rakk signal lit up in the sky. 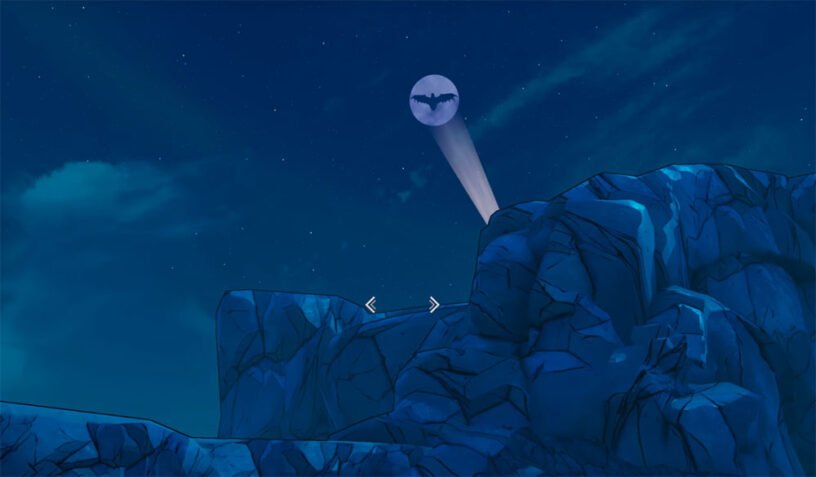 It's a bit more difficult to see if you're in the day time, but it still should be relatively visible. If you don't see it, just exit to the main menu and re-enter the game. Do this until you see the symbol!

Head to that cave that's located on the map and you will enter the RAKK CAVE! 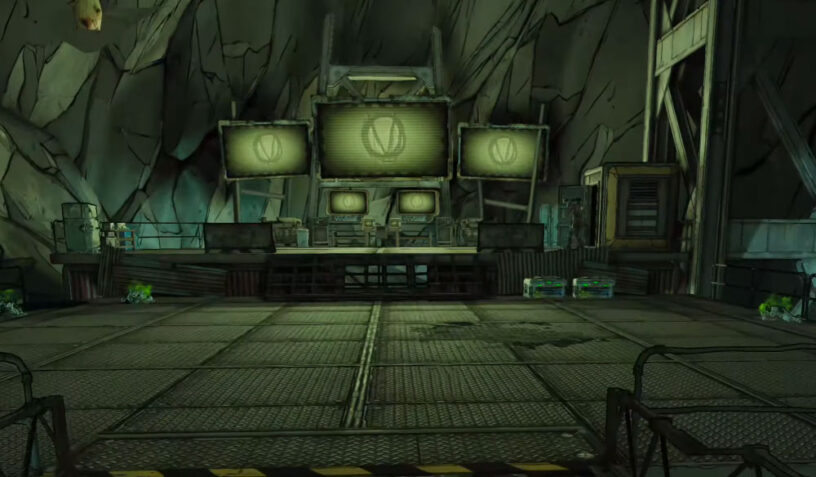 He'll come out little doorway on the left, and you'll need to slay him. He vanishes and reappears in various areas including above the big screen! He also spawns Rakks that will attempt to attack you, so try to avoid those as much as possible. Once you slay him, you'll have the chance at the Night Flyer Legendary Pistol. If you don't get it, you can quite out of the game and re-enter to try it again.

The Rakkman will hopefully eventually drop the Night Flyer for you. It's a Legendary pistol with an extremely fast fire rate and fires in bursts. Its alternative fire switches between 2.2x and 4x weapon zooms. 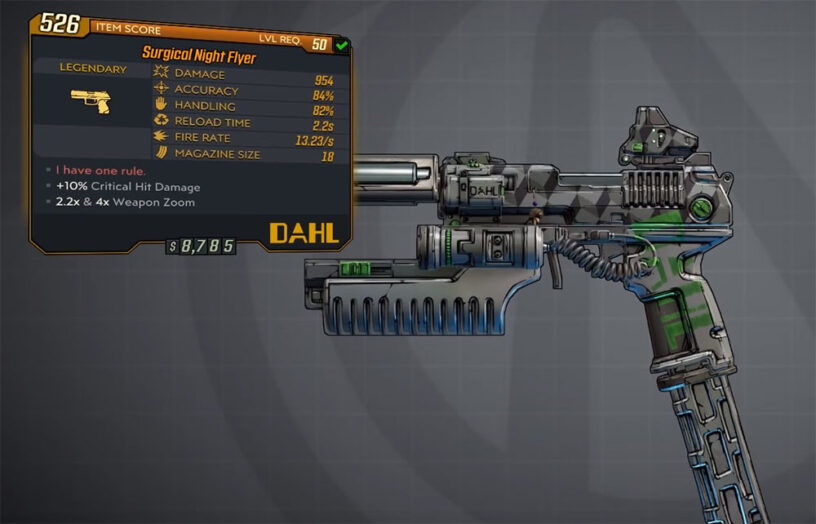 The red text says, "I have one rule." If you know anything about Batman you might already know what that rule is. If not, let me tell you! Batman's one rule is that he will not kill anyone. That is reflected in this pistol, because you cannot technically kill anyone with it. When you shoot an enemy with it they can only be brought down to 1-hp and they will then be immune to damage from it. To kill that enemy, you will need to use some other alternative to deal the final bit of damage. This can be with another weapon, melee strike, jumping stomp, or even sliding into them!

How to unlock Class Mods in Borderlands 3