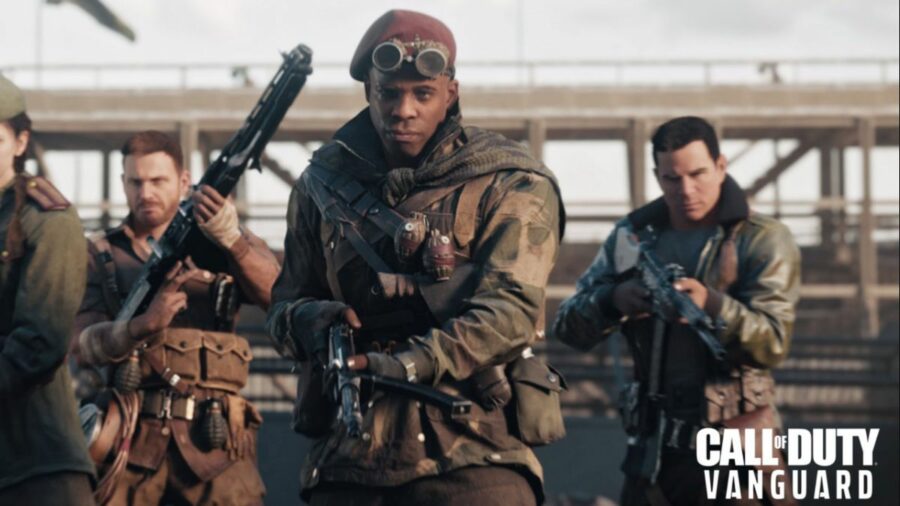 Killstreaks have been in multiplayer Call of Duty games since the very beginning of the franchise. They work as rewards for players who get successive kills in a row without dying. When you reach a certain level of a killstreak, you are rewarded with special objects that give you an additional advantage in a match. Most Call of Duty games have had different kinds of rewards for killstreaks, so many players are wondering if Vanguard will follow that trend.

As it turns out, Vanguard has already revealed some new killstreak rewards in its arsenal, as well as the return of some classics. The list below outlines all the killstreaks released so far to the public. Note: This information has not been publicly released by the developers, so it's entirely possible for this list to change before the game's official release on November 5, 2021.

Those are all the kill streaks revealed so far! Don't forget that this list will probably be different upon the game's official release.

All Operators in Call of Duty Vanguard

What is the Champion Hill game mode in Call of Duty: Vanguard?

What is the Level Cap for Call of Duty: Vanguard?

What Time Period is Call of Duty Vanguard set in?

What is the Call of Duty: Vanguard new game mode Patrol?