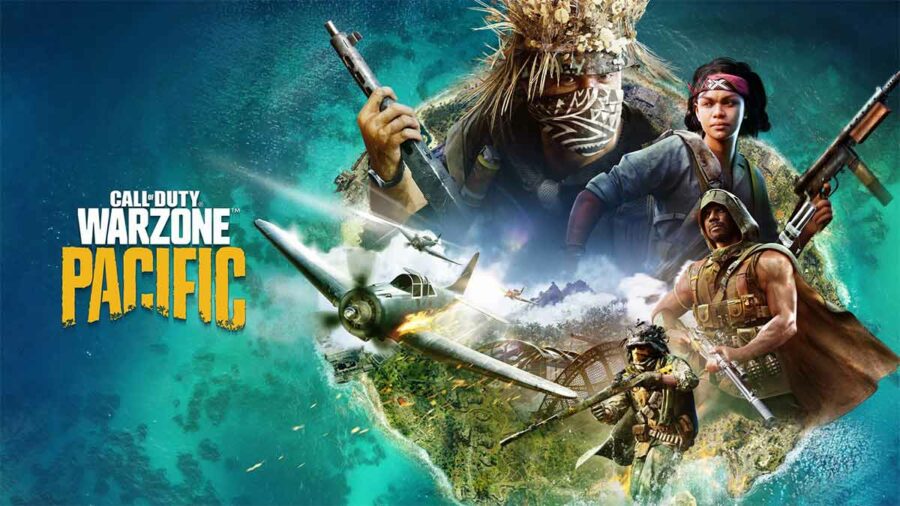 Besides the new Caldera map, significant in-game changes and rework are planned for Call of Duty: Warzone. The popular Battle Royale is getting rebranded as Warzone Pacific with the Vanguard integration at the start of Season One.

This guide briefly explains what new changes players can expect from the new Warzone Pacific update. The modifications will be applied to weapons, equipment, field upgrades, contracts, and other game mechanics.

Stay tuned to Pro Game Guides for more Call of Duty: Warzone and Vanguard content. In the meantime, head over to our article on – How to complete all Precision Challenges in Call of Duty: Vanguard.