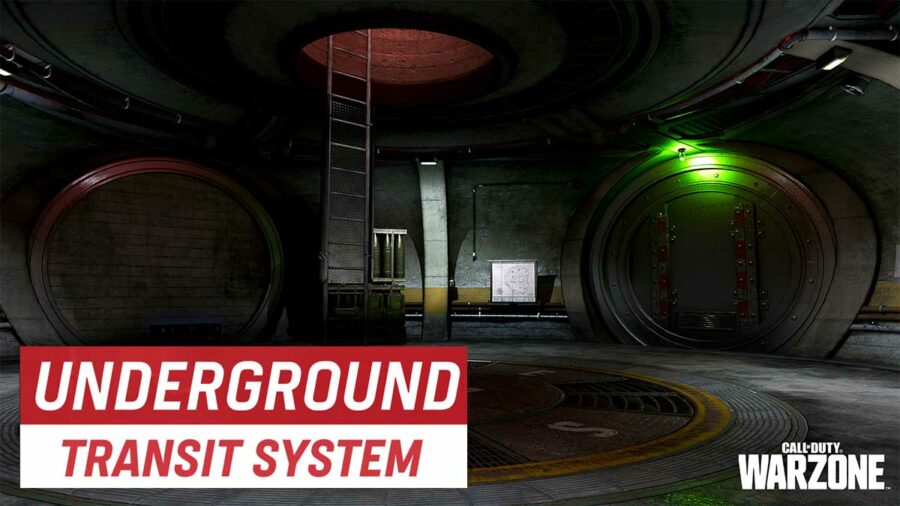 After the introduction of Redeploy Balloons in Season 2, Call of Duty: Warzone is getting yet another fast travel mechanic for the Caldera map. The forthcoming Warzone Pacific Season 3 Reloaded update will add the new Underground Transit System, which will work similar to the subway system from Verdansk.

Where to find all fast travel Mine Cart locations in Warzone

Caldera's Underground Transit System covers 14 different points of interest (POIs) across the map that are indicated by a silver vault door symbol on players' tac maps. Here's a list of all mine cart stations:

Since the transit points are spread out and cover almost every corner of the map, traveling across the island's difficult terrain will be an easier task. Seven of these stations are the Nebula V bunkers originally added with the Season 2 update in Warzone.

Players will enter the mine cart hub room right after dropping down the hatches of each bunker. In order to activate the transit system and travel, interact with the circular hatch and walk toward the cart. Moreover, you'll see the destination bunker on your screen as you approach the cart.

Once the fast travel is initiated, players will go through an animation for a few seconds before finally ending up at their destination location. To make sure you aren't ambushed by enemies on the other side, the transit hatch has a light on top. A green light generally indicates a safe passage.

Stay tuned to Pro Game Guides for more Call of Duty content. In the meantime, head over to our article on Call of Duty Warzone Mobile enters Closed Alpha phase.