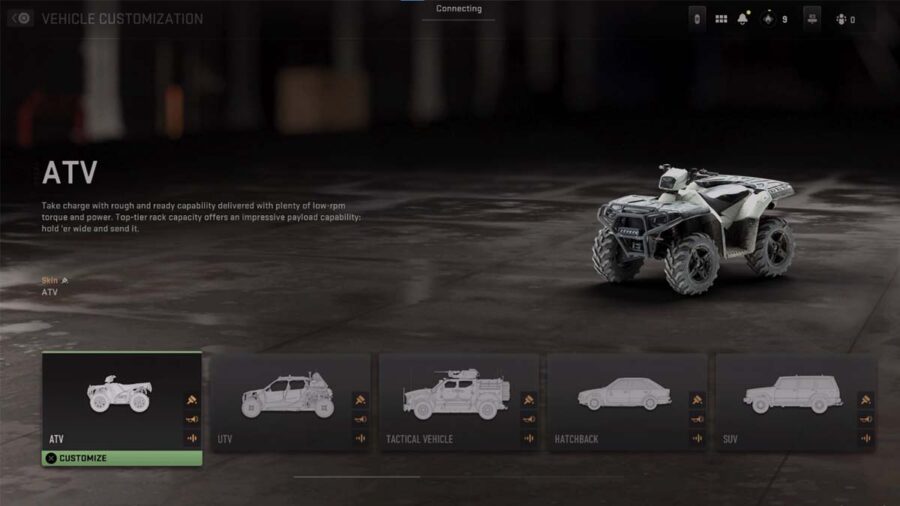 While traditionally not used within competitive shooters due to the relatively small map sizes, Call of Duty has been branching into vehicles more and more as the series continues. The Modern Warfare 2 beta boasts numerous vehicles, from family sedans to tanks and choppers to patrol boats. These don't actually play a part in the beta but will likely see use when Warzone 2.0 launches.

What vehicles are in the Modern Warfare 2 Beta?

There are a total of 13 vehicles available. While there aren't any customization options available in the beta, players will eventually be able to customize each vehicle with different skins, horns, and war tracks.

Related: All Game Modes in the Modern Warfare 2 Beta

All Vehicles and customization options in Modern Warfare 2 beta