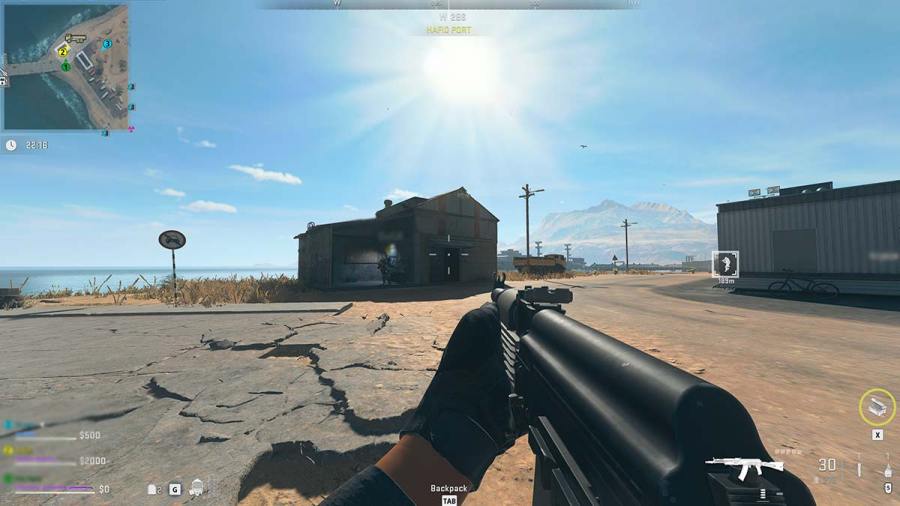 How to get the Special Ops Relay Station Key in DMZ

Players can acquire the Special Ops Relay Station Key by completing the following two tasks for the Battle Rivals mission:

For both of these challenges, you'll need the FTac Recon Battle Rifle with specific attachments equipped. The first requires you to kill 81 bots in the Sa'id City area, while the second one says that you need 30 real-player kills with the weapon, which is a tedious task and may take several matches to complete. You can use the following FTac Recon loadout as it has the attachments required for the mission as well as other mods that improve the gun's performance:

Special Ops Relay Station is located in Hafid Port, which is the westernmost POI in Al Mazrah. The exact location of the warehouse is shown on the map above. Once you've completed the Battle Rivals missions, the Special Ops Relay Station Key will be added to your inventory. Equip the key in your backpack and open the warehouse with it in the next match for some valuable loot.

Stay tuned to Pro Game Guides for more Call of Duty: Modern Warfare 2 and Warzone 2 content. In the meantime, head over to our article on CoD MW2 Raid Keys and How to Prepare for Raids.