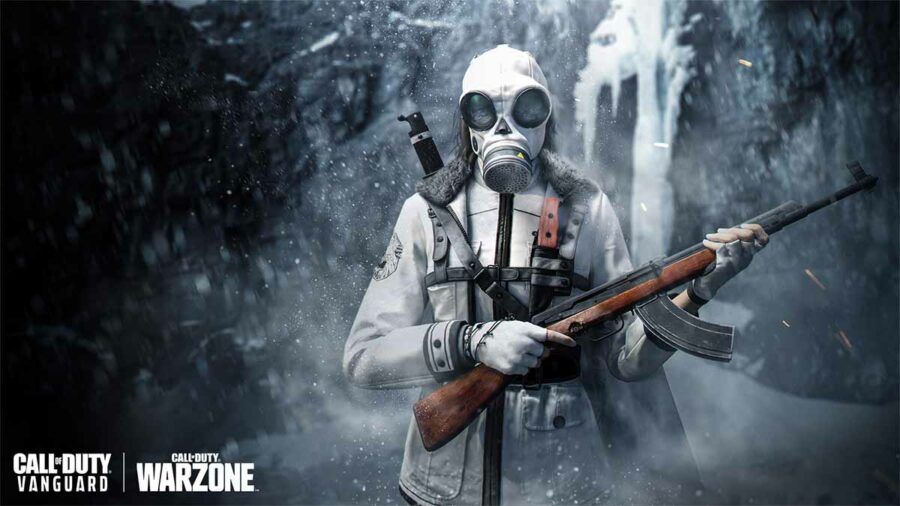 Call of Duty: Warzone received a major weapon balancing patch as part of the Season 3: Classified Arms update. With all the changes implemented into the game, the Assault Rifle meta has shifted quite a bit. Here's a loadout guide on the best AR in Warzone right now.

With a significant buff to its damage values and headshot multiplier, the STG44 has now claimed the throne as the best AR in Warzone. Its non-existent recoil kick and top-notch accuracy make the gun perfect for new and veteran players alike.

Since the EM2 received a noticeable nerf this seasonal update, the C58 has become the hardest-hitting AR in the game. With incredible damage values, the gun is a treat for experienced players and can down players much quicker than other weapons in its class.

Although the adjustments to the XM4 seem to nerf the gun, the gun feels the same and still is extremely powerful at all ranges. The easy-to-control recoil, large magazine size, and great bullet velocity make it the perfect long range beamer.

The AS44 has always been a great weapon with an extremely fast fire rate and fast time-to-kill (TTK). Its uncontrollable recoil pattern made it an unpopular pick, however, the recent changes have made the gun extremely viable and versatile in Warzone.

The CR-56 AMAX is the forgotten king of AR that has once again risen to prominence. Although it doesn't have as high a pick rate as the STG44, the gun packs a punch and can easily compete with its counterparts.

If you prefer a gun with high recoil control, the FARA 83 is the perfect gun. The gun's accuracy is even better than that of Black Ops Cold War XM4. Furthermore, the fast fire rate makes it more forgiving while missing shots and hence favorable for new players.

The GRAV is the most underrated AR in Warzone. It's a weapon for high-skilled players because of the high recoil kick. Nonetheless, you can try it out if you want the firepower of the C58 with a fast fire rate.

As mentioned earlier, the control and accuracy improvements to the AS44 have made it one of the best weapons for all ranges. You can pair it with a decent Sniper Rifle of choice with the right attachments.

After getting a major buff in the recent weapon balancing patch, the Volkssturmgewehr has become the perfect Sniper Rifle companion. On top of great damage and range values, the gun features an extremely fast strafing speed.

The Black Ops Cold War AK-47 has retained its spot as the most versatile weapon in Warzone for a very long. Subsequently, you can pair it with a Sniper even after the nerfs in this update.

Stay tuned to Pro Game Guides for more Call of Duty content. In the meantime, head over to our article on How to get Mechagodzilla Skin Bundle in Call of Duty Vanguard and Warzone.