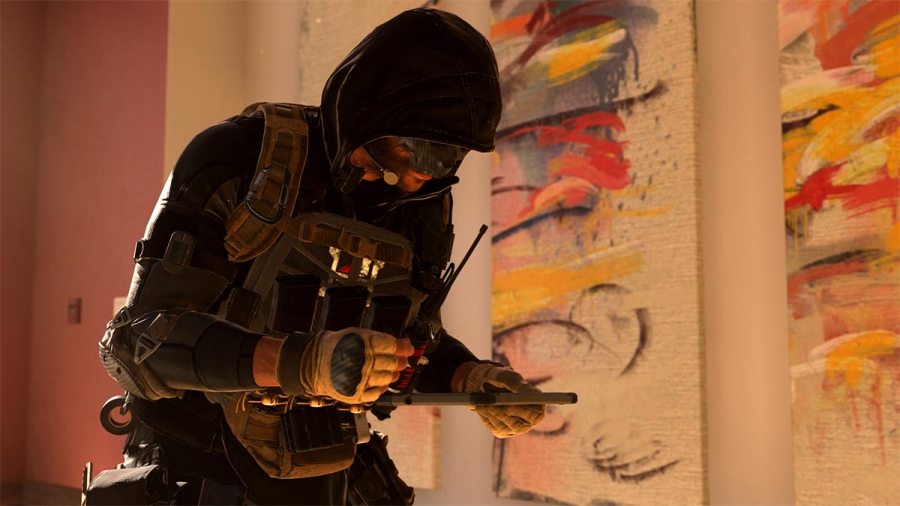 In Call of Duty: Modern Warfare 2, Killstreaks are special power-ups rewarded to a player for killing a certain number of opponents without dying. The higher your killing streak, the more powerful Killstreak you can unlock. Alternatively, you can also enable Scorestreak in MW2, which counts kills and the objective score you receive towards the reward progression.

We have listed the best Killstreaks you can equip in your loadout in Modern Warfare 2 Multiplayer. The list is in the order of low-tier to high-tier Killstreaks, but it's up to you to select which ones you prefer more. High-tier power-ups are obviously superior and require more effort to obtain. Therefore, you should have at least one easily achievable Killstreak equipped at all times.

Despite being a lower-tier upgrade, UAV is arguably one of the most powerful Killstreaks in MW2. While active, it sweeps the map and reveals the opponents' position via a red square on your and your teammates' minimaps. It's especially useful in early matches when players don't have the Ghost perk unlocked, which hides you from UAVs.

As the name suggests, a Counter UAV does the opposite of what a UAV does and scrambles the minimap of the enemy players. It is most helpful when the enemy team has a UAV active. However, it can be shot down easily using Launchers and any gun in the game.

After you call in a VTOL Jet at a location, it first drops two consecutive bombs at the marked target and then guards it for a specific time. Once it arrives in the AO, you can also instruct the aircraft to move to a specific spot. It can be shot down but requires at least three Launcher shots or a few magazines of bullets.

Wheelson is a small yet deadly vehicle with a turret mounted on top of it. You can drive it around the map until the fuel runs out or the enemy destroys it. It can effectively take out players and reach every corner of the map. It also has an auto-sentry mode that you can activate.

You can call the Chopper Gunner to take out enemies from the sky using a turret and missiles. It is controlled by the player and can be shot down, similar to other aerial Killstreaks.

Gunship is an upgraded and more powerful version of the Chopper Gun that is kitted with laser-guided missiles, a 40mm cannon, and a 25mm cannon.

The Advanced UAV is considered by many to be the most superior and potent Killstreak of all. While a normal UAV scans and updates the minimap in controlled sweeps, an Advanced UAV gives you real-time positioning of all enemy players and the direction they are facing for an extended period of time. You must equip this Killstreak if you are attempting to get a Nuke or MGB, which is rewarded when a player gets 30 kills without dying.

Best Killstreaks to use in Modern Warfare 2