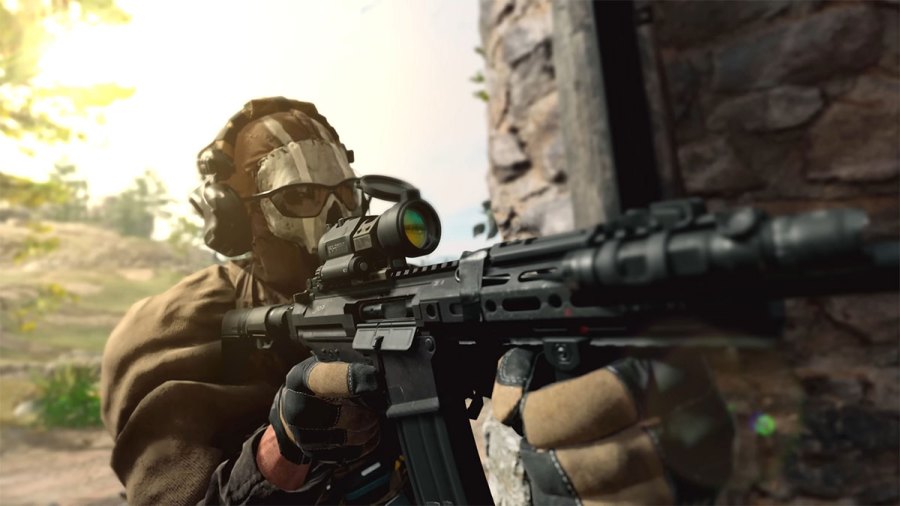 The Season 1: Reloaded update in Call of Duty Modern Warfare 2 and Warzone 2 has brought several changes, including weapon balances, new areas, and various gameplay changes. Some of the most powerful weapons and equipment, like the Bomb Drone were nerfed, and new playlists were added to Warzone 2. Here are some of the most notable changes in Season 1: Reloaded update for MW2 and Warzone 2.

Raven Software's official blog detailed a list of changes coming to MW2 and Warzone 2, and some of the highlighting points included weapon balancing and the addition of different playlists. Similarly, several equipment, like the Radiation Blocker in DMZ and the Bomb Drone, were tweaked for better gameplay. Items like Plate Carriers, Backpacks, Self Revives, Gas Masks, and Field Upgrades will now have an increased spawn rate in DMZ. Here are some major changes coming to the game with the Season 1: Reloaded update.

Bomb Drones now deal critical damage to players wearing three-plate body armor if they are in the outer radius of the explosion. Earlier, the Bomb Drone was one of the most lethal pieces of equipment in the game, which fetched a sure shot elimination every time. Critical damage brings down the HP, but it's not a direct elimination. However, players need to have all three plates equipped with body armor to survive the Bomb Drone's blast.

Players who successfully extract multiple times in a row will get randomized Perks during their next infiltration. The perk inclusion will be an impactful change in DMZ, especially as players can get them easily by quick exfil.

XP Tokens will now be available for use in Warzone 2 DMZ lobby. This means players who do not have Modern Warfare 2 can drop in DMZ to level up weapons quickly. DMZ is full of AI combatants, making it easier for players to unlock and level up guns in the game.

Wondering which is the weapon to use in Warzone 2, check out Best TAQ-V loadout and attachment in Warzone 2 right here on Pro Game Guides.