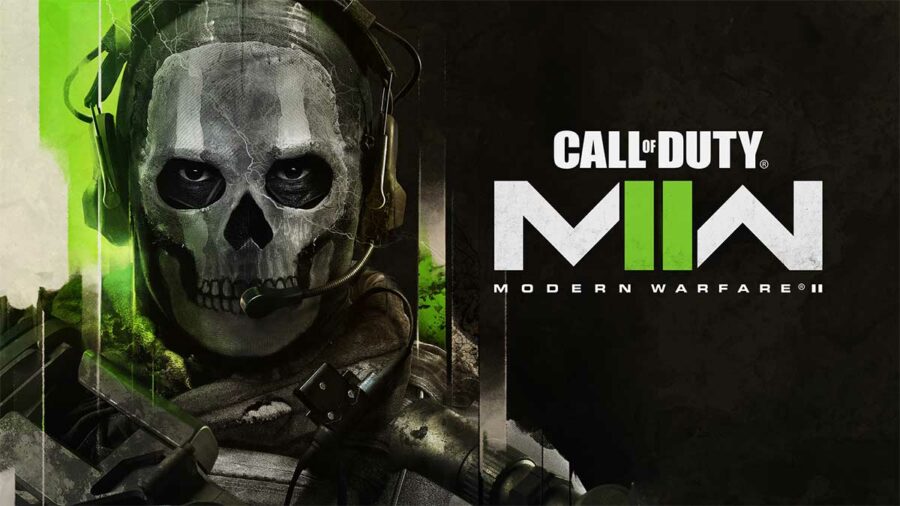 Although the trailer was merely a minute and 48 seconds long, it was filled with some action-packed cinematic shots from the game. The latest iteration in the franchise features Task Force 141 and Mexican Special Forces rallying up to fight against a common threat.

While Captain Price and Sgt. Gaz are two of the returning characters from the 2019 prequel, TF 141 now includes Ghost, Soap, and Vargas as its new operators. Another key gameplay aspect showcased in the trailer is the addition of the new swimming mechanic, which was absent in the prequel. You can watch the official worldwide reveal trailer for Call of Duty: Modern Warfare 2 below.

Stay tuned to Pro Game Guides for more Call of Duty: Modern Warfare 2 and Warzone content. In the meantime, head over to our article on A new groundbreaking Warzone experience to be revealed in late 2022, still F2P and built from the ground up.