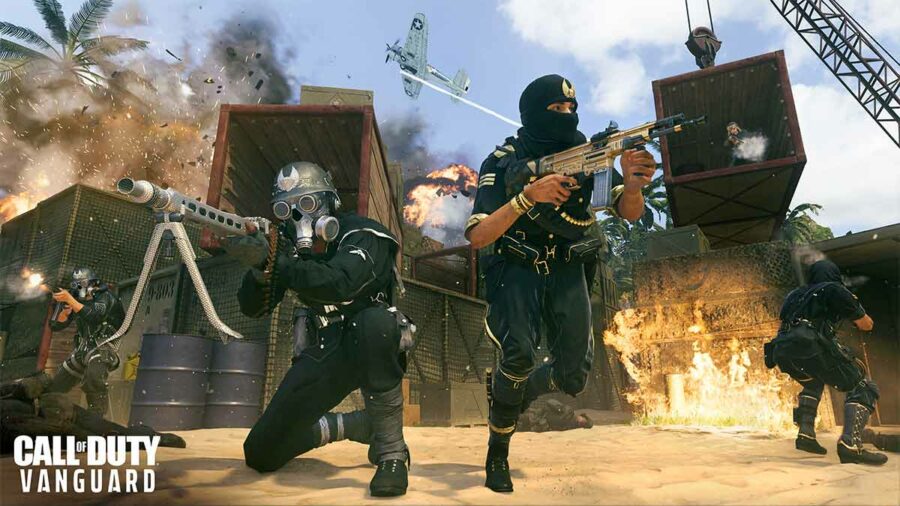 Call of Duty: Vanguard has an outspread leveling and progression system. The Prestige system is an essential part of it which keeps the grind on for regular players since Modern Warfare 2007. This guide explains in detail how the Prestige system works in Vanguard.

When playing the game for the first time, you need to clear the Military Ranks, i.e., from Rank one (Private) to Rank 55 (Commander). You can do this via earning player XP by playing Zombies & Multiplayer and completing various in-game challenges.

Once at Rank 55, players enter the Season Level system called Prestige Ranks. Season Level starts beyond the Commander Military Rank and continues as follows for the Vanguard Preseason:

This system works differently for the forthcoming six seasons of the game. Starting from Season One, every season will bring four Prestige Levels:

Prestige Ranks continue and add up every season—three for Preseason, seven for Season One, 11 for Season Two, and so on. Your Season Level will reset in every new season of Vanguard. However, you can complete the previous season's Prestige Levels after reaching the maximum Prestige for the current season.

The military ranks and progressions from Modern Warfare, Black Ops Cold War, and Warzone will synchronize with Vanguard when Season One launches. Prestige Levels will reset and brand new levels and icons will be available to obtain. Fret not, you'll get to keep your previously earned stickers and emblems and continue the Master Ribbon progress further.

Stay tuned to Pro Game Guides for more Call of Duty: Vanguard and Warzone content. In the meantime, head over to our article on – Call of Duty Warzone Pacific Caldera – Full Map and Locations.