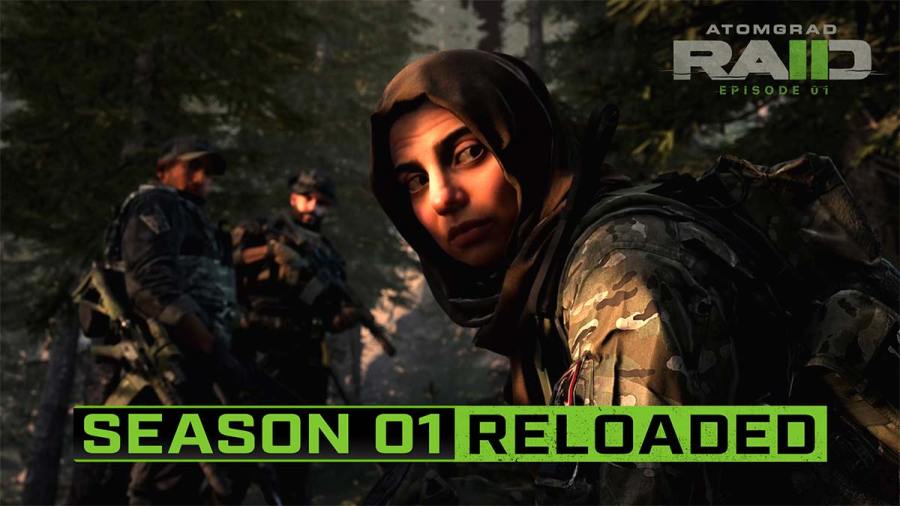 With the Season 1 Reloaded update for Modern Warfare 2, Call of Duty is introducing a brand new Spec-Ops experience called Raids. The three-player game mode continues the MW2 Campaign and its first episode, Atomgrad, features Price, Farah, and Gaz. The Task Force 141 operators are on a rescue mission in an underground bunker in Urzikstan.

How to get Raid Keys in Modern Warfare 2

To play a Raid episode, players will require a Raid Key. Once you earn this key, you and your team can access the game mode for a week. You can get Raid Keys via any of the following methods:

Tips for preparing for Raids in Modern Warfare 2

Stay tuned to Pro Game Guides for more Call of Duty: Modern Warfare 2 and Warzone 2 content. In the meantime, head over to our article on Where to find Radiation Blockers in Warzone 2 DMZ.

CoD MW2 Raid Keys and How to Prepare for Raids