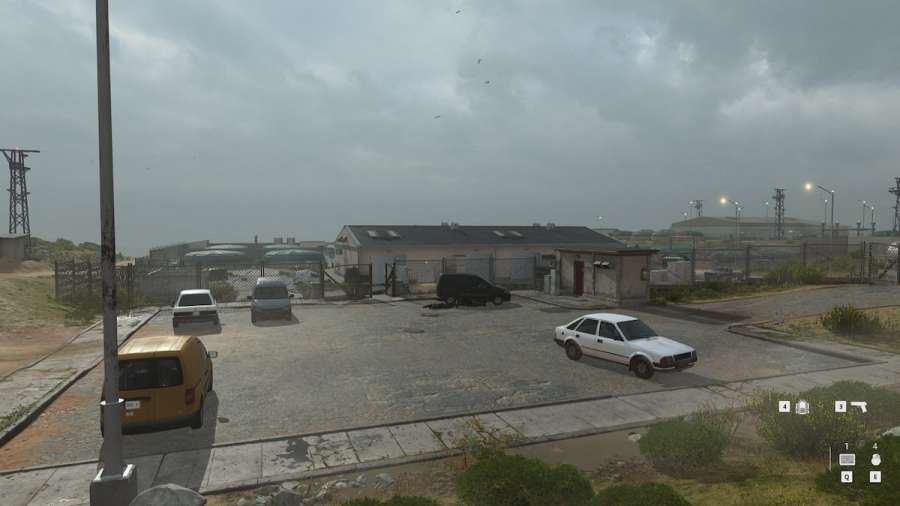 Recon By Fire in Modern Warfare 2 has players stealth through the mission as Gaz, sniping groups of enemies with the help of Price. He will help Gaz in combat, as well as give him ideas on how to go about taking care of the enemies in each building. There are three different ways that players can go about it and the effectiveness of each method can vary depending on how much equipment players have left. These are the different ways to clear the buildings in the mission Recon By Fire in MW2.

Each building in MW2's Recon By Fire mission has three different ways of getting inside. After getting through the patrols undetected, players will reach these buildings and have to eliminate every enemy inside before they can search them. The first is by opening the backpack and equipping C4 to use on the doors. This will breach through, allowing players to take the fight directly to the enemies inside. Players can also go on the roof of each building to fire through the window or jump down for a more direct approach. Lastly, players can open up the vent and equip tear gas to smoke out all the enemies inside for a firefight outside.

At the first building, players can go around the back until they reach the forklift. Climbing onto it will allow players to get to the roof without being detected.

The second building has a more direct way to get to the roof with the access being in the front. Players can jump onto the box and then onto the shader, or just parkour up from the other set of boxes.

When getting to the garage, players can reach the roof by going to the left of the building and climbing the ladder. There aren't as many windows in the building, but there are fewer enemies inside as well.

When approaching the house, players can get to the roof a few different ways. To remain undetected, the easiest way is to go to the right and climb onto the lowest part of the roof. There are a large number of windows around for players to peak through, as well as a lot of C4 by the front door.

For more Modern Warfare 2 guides, check out How to reach the penthouse without killing or triggering the alarm – MW2 Campaign Guide on Pro Game Guides.