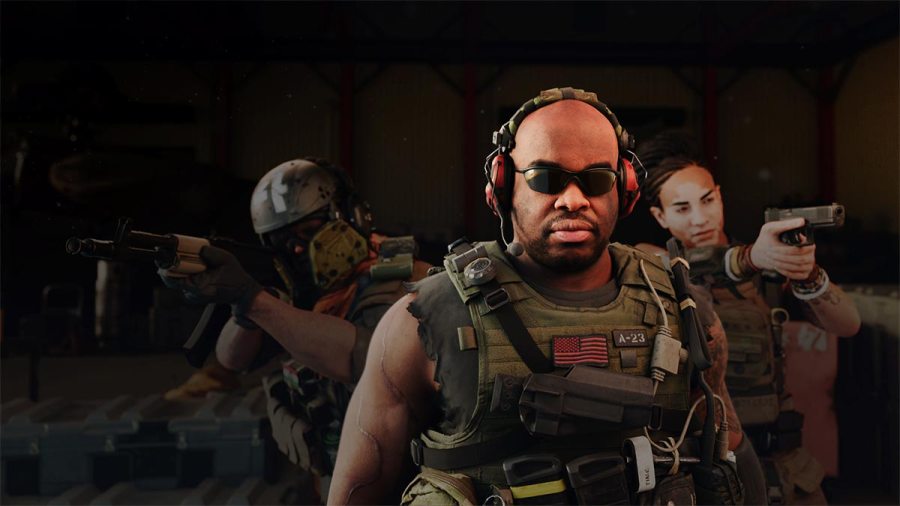 Getting a nuke is an ultimate achievement that a player can have in Call of Duty Multiplayer. Call of Duty: Warzone 2 has introduced a similar reward, Champion's Quest, that allows players to detonate a nuke in Al-Mazrah, instantly winning them the game.

How to get the tactical nuke in Warzone 2

Players have to get a 30-kill streak to get the nuke in Modern Warfare 2 Multiplayer. In Warzone 2, you can unlock the nuke by getting a five-win streak and completing a challenge in the sixth match. Once you've won five Battle Royale matches in a row, the Champion's Quest will be initiated in the sixth match you load into.

Open your tac map and see three locations marked with a yellow "WZ" symbol. Each one of these locations has a nuclear element that you need to collect and add to your backpack inventory. The first element is Beryllium, and once you pick it up, you'll be marked for all other players in the match, similar to the Most Wanted contract.

Related: How to get the ‘Defuse’ Zimo skin in DMZ

After collecting the first element, Plutonium will spawn next and be marked on your tac map. This element has a radiation leak that slowly takes away your health for as long as you hold it. Lastly, the final element required for the nuke, Tritium, will activate a permanent Counter UAV that'll scramble your tac map.

Once the elements are scavenged, you'll have to wait until the fourth circle to know the nuke's location. A device will be dropped somewhere within the safe zone, where you must deposit all three collected elements within five minutes. Approach the device, arm the nuke, and then protect it for two minutes from any enemy player who tries to defuse it. If you successfully manage to defend the bomb, it will explode, killing all players in the match and winning you the game.

Stay tuned to Pro Game Guides for more Call of Duty: Modern Warfare 2 and Warzone 2 content. In the meantime, head over to our article on How to get Quarry Worker’s Lost Toolbox Key in DMZ.

How to get a Nuke in Warzone 2