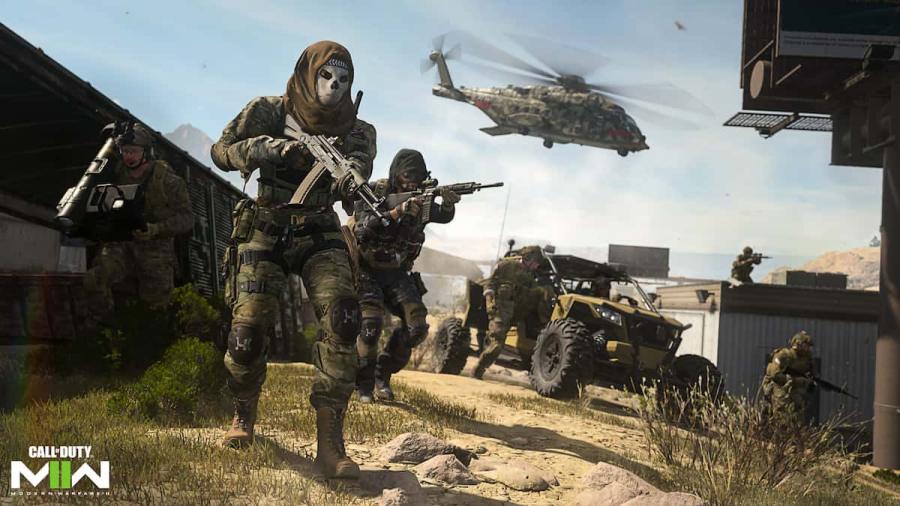 The TAQ-56 is a fully automatic Assault Rifle, and players can unlock this weapon by reaching Level 19. You must progress through the game and level up by participating in various game modes. The TAQ-56 AR is quite important, as you can unlock a few weapons by progressing with this gun. For instance, weapons in the Tactique Verte Platform are unlocked by leveling up the TAQ-56 AR. We recommend unlocking all the attachments with the TAQ-56 AR before changing to another weapon platform.

The TAQ-56 AR is the first weapon you will unlock from the Tactique Verte Platform. There are two other weapons on this platform, the TAQ-M Marksman Rifle and the TAQ-V Battle Rifle. Both weapons are unique, and you can unlock them by leveling up the TAQ-56. Reach level 11 with the TAQ-56 AR to unlock the TAQ-V Battle Rifle. Similarly, reach level 20 with the TAQ-56 to unlock the TAQ-M Marksman Rifle. Reaching level 20 will also unlock Weapon Tuning for the TAQ-56, and this feature allows players to customize attachments even further.