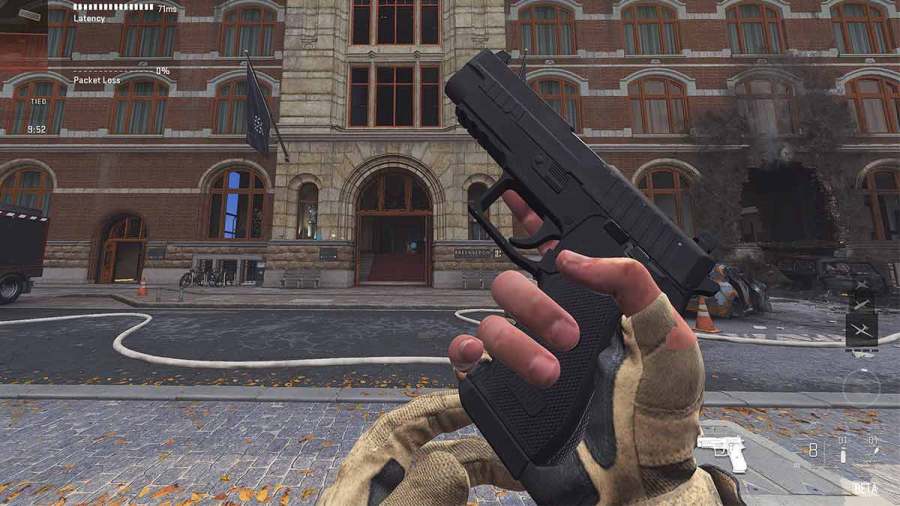 The Call of Duty: Modern Warfare 2 Beta only offers a small selection of weapons to play with. However, there is a glitch in which you can equip the unreleased Bruen .45 in your custom class. While X12 and X13 Auto are the most commonly used secondaries during the Beta, they come nowhere near Bruen .45 in terms of firepower. Here's how to unlock it.

How to get the Bruen .45 Pistol in Call of Duty Modern Warfare 2

Since the Modern Warfare 2 Open Beta will only be out until Sept. 26, you have very little time to try out this unreleased pistol. While using it, you'll find out for yourself how overpowered it is. Using this thing, you can two-shot kill enemies at almost any range and even get one-shot headshot kills.

How to unlock the Bruen .45 Handgun in Modern Warfare 2 Beta