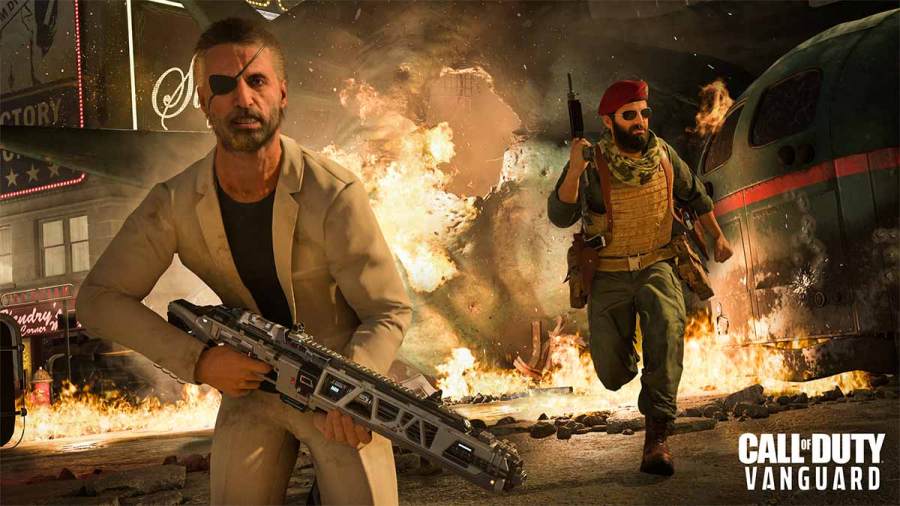 The final seasonal update for Call of Duty: Vanguard and Warzone introduces several new weapons to the game. One of the five weapons, EX1, is a futuristic laser gun inspired by EM1 from Call of Duty: Advanced Warfare. Here's how to unlock the EX1 Energy Rifle in Warzone and Vanguard.

How to unlock EX1 in Call of Duty Warzone and Vanguard

The EX1 Rifle unlocks at tier 15 of the Season 5 Last Stand Battle Pass for Vanguard and Warzone. The base weapon is free for all players and you can access it by playing the game and progressing through the Battle Pass and earning XP. This highly customizable weapon features a battery system with infinite ammo instead of bullets and utilizes a cooldown period to reload.

Related: How to unlock Vargo-S AR in CoD Warzone & Vanguard

Purchasing the Battle Pass Bundle for 2,400 CoD Points grants you 25 tier skips, which instantly unlocks the gun for you. Furthermore, you can buy a cosmetic bundle from the store containing a weapon blueprint for the EX1. This will allow you to access the gun instantly. However, you will not be able to change the attachments until you unlock the weapon.

Stay tuned to Pro Game Guides for more Call of Duty content. In the meantime, head over to our article on All new Maps and Modes in Season 5 of Call of Duty Warzone & Vanguard.