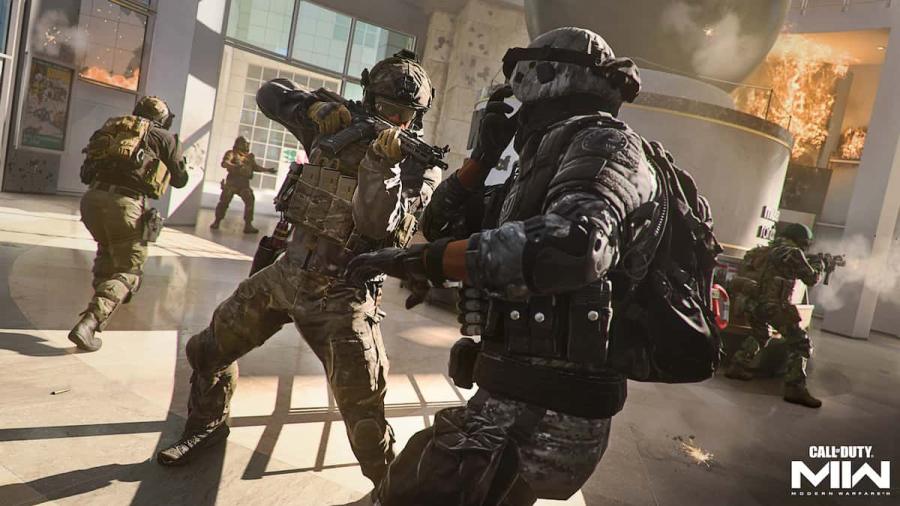 Since the game's launch, players have encountered countless connectivity issues and bugs in Call of Duty: Modern Warfare 2. While sometimes the game simply crashes after the initial loading screen, other times it's unplayable due to unresponsive shader optimization progress. This guide focuses on the 11642 Dev Error and potential fixes for this problem.

Players may face Dev Error 11642 in MW2 while trying to start a private match. If encountered, this error will prevent you from playing custom matches and will crash the game once you enter matchmaking. The following troubleshooting tips may fix Dev Error 11642 for you:

These were some of the methods that should most likely fix the MW2 Dev Error 11642 on your PC. If you're still facing this issue, you can implement some other general fixes, such as scanning and repairing game files from the game client (Battle.net or Steam), updating your graphics driver, restarting your device, and reinstalling the game as a last resort.

Stay tuned to Pro Game Guides for more Call of Duty: Modern Warfare 2 and Warzone 2 content. In the meantime, head over to our article on Best Chimera Loadout and attachments in Warzone 2.