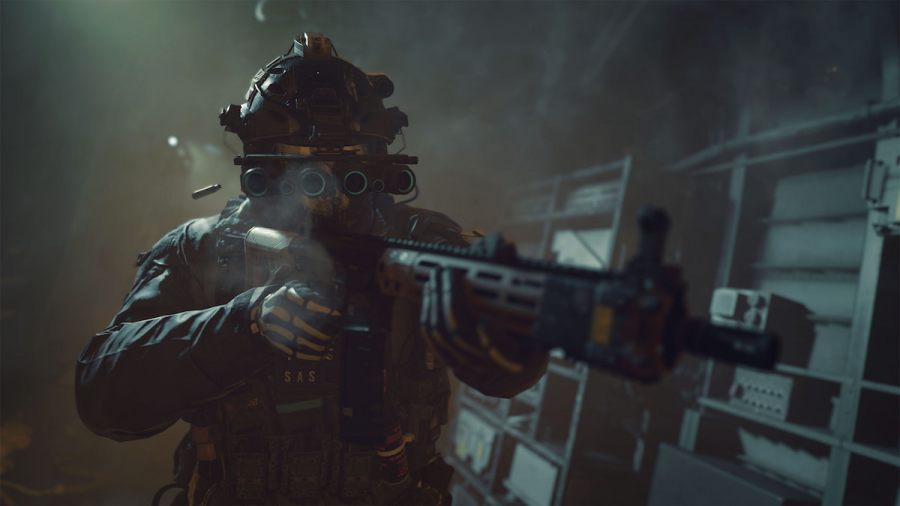 If you read our other articles on the seemingly missing content that should be present in Modern Warfare 2's multiplayer, then you're probably beginning to notice a trend. If not, and you just want to know where to find the Barracks in your profile, we've got you covered on that, but unfortunately, there's not much to talk about. Here's where you can find the Barracks in Modern Warfare 2.

The Barracks in Modern Warfare 2

There's not too much to talk about because the Barracks portion of your player profile needs to be added to the game. We've looked everywhere and searched every corner of Modern Warfare's UI, but there is just no sign of it in place. Without the Barracks, there's no place to compare stats to your friends or even measure your own quality gameplay through your kill/death/win/lose ratios. Generally, player profile content is rather limited as a whole, which is a strange omission because of how much of a staple such a system has become to the series.

Hopefully, with the upcoming Season 1 content arriving this month, the Barracks will make its rightful debut, among other important missing systems and much-needed quality-of-life(QOL) updates. It remains to be seen, but we don't think Infinity Ward will keep it out of Modern Warfare 2 for long. Then again, it was released without it, so can we say at this point? Either way, we'll keep you updated on everything Modern Warfare 2, so stay tuned.

Where are the Barracks in MW2?