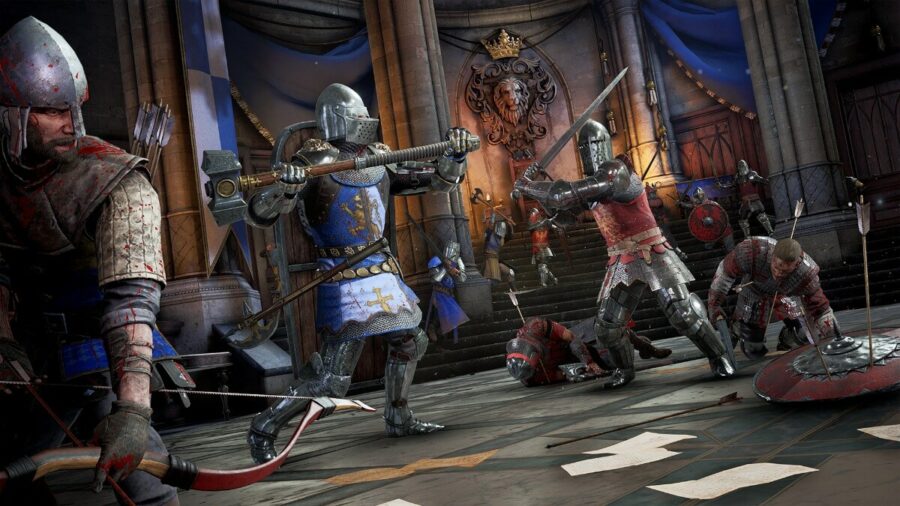 If you are wondering if Chivalry 2 will be on the Xbox Game Pass at launch, the answer is no. The reason being is that there has been no news from the publisher or developers regarding this.

However, the game was announced to be coming to all Xbox consoles, but any news the launching on to the game pass platform is still unknown.

Related: How to recharge special abilities in Chivalry 2

But unfortunately, both will not be in-game at launch, as the developers recently announced on their official Twitter account that both will not make it into the game's launch on June 8th.

The announcement was made via a tweet shown below where they explained that Chivalry 2  would lack both features on its launch date set for June 8th.

However, they did also state that it will arrive shortly in a few days after release in the form of an update. That said, when both features get added in, players can expect full cross-play and cross-gen play from PC to PS5, PS4 to PS5, Xbox One vice versa.

For more on Chivalry 2, check out Chivalry 2 Release Date, Leaks. & Everything we know! and All Chivalry 2 Classes Explained