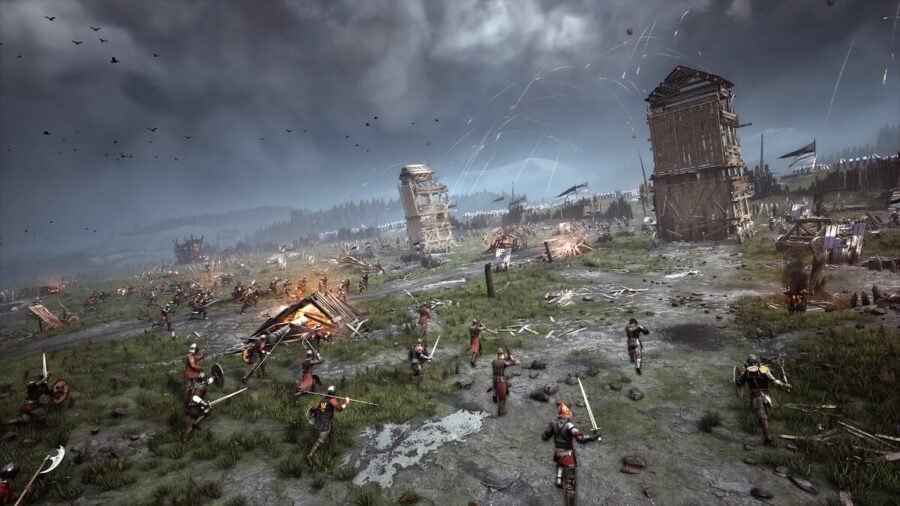 If you are wondering if Chivarly 2 will have any time of single-player mode such as a campaign, the answer is no.

The reason being is that the game is simply multiplayer only, so it will not hold any type of single-player content. So if you were hoping for an offline mode, there isn't any, but you may be able to play against AI-controlled bots similar to that of Mordhau.

Chivalry 2 is planned to be the follow-up to the early 2010's Chivalry Medieval warfare. The game will follow a similar setting to the previous game as well, where the two factions, Mason Order and Agatha Knights, will battle it out in Hollywood-style combat.

Related: How to recharge special abilities in Chivalry 2

Chivalry 2 will also support up to 64 players on a single map at a time and multiple game modes such as team deathmatch, team objective, and free for all.

The game has received a graphical update via Unreal Engine 4, and the combat system has been completely revamped to allow for more eighty and physical animation and intense combat.

For more on Chivalry 2, check out How to preload Chivalry 2 and Is Chivalry 2 on Game Pass at launch?