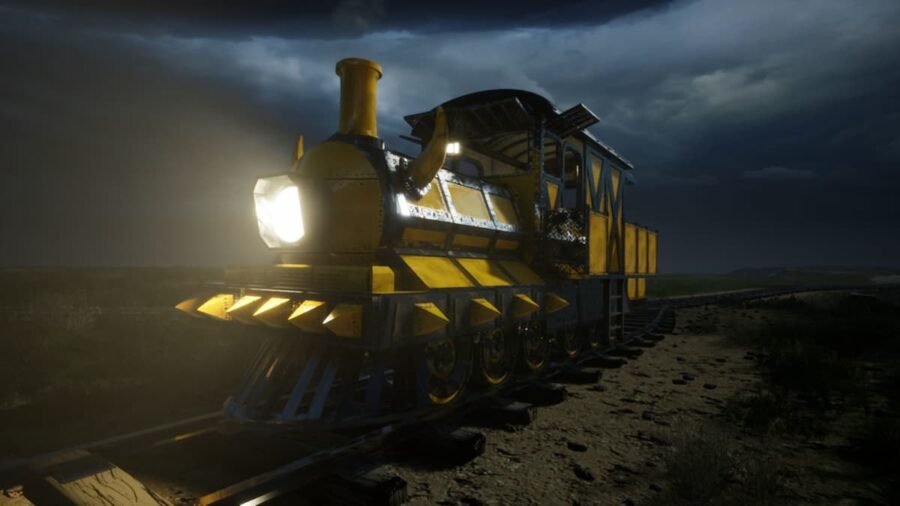 Choo-Choo Charles pits players against an evil spider train creature that wants to eat your flesh and every other human it can find. You will need to help the locals and collect scrap to upgrade your train if you hope to defeat Charles.

You might be wondering what consoles Choo-Choo Charles will be coming to. At the moment, it is only confirmed for PC. But the game has a release window of 2022 which leaves time for Choo-Choo Charles to come to Xbox, PlayStation, and Nintendo Switch.

Related: What is the release date of Choo-Choo Charles?

Choo-Choo Charles is a survival horror game that features a unique mechanic of a mobile base and an enemy stalking you. The novelty of a spider train monster could make this game popular amongst streamers. It also would work well as a VR game if the developer decides to tackle it.

For now, the game will be released on PC in 2022. Developer Two Star Games says that they want to bring Choo-Choo Charles to both console and VR, but for now will focus on PC at launch. One way or another, Charles needs to be stopped, and you are the only ones who can do it.

For more information on gaming, check out Layers of Fear returns with Teaser for New Game and Killing Floor 2: Day of the Zed Halloween Update brings new Maps, Weapons, and Modes on Pro Game Guides.

Who is developing and what is the inspiration for Choo-Choo Charles?