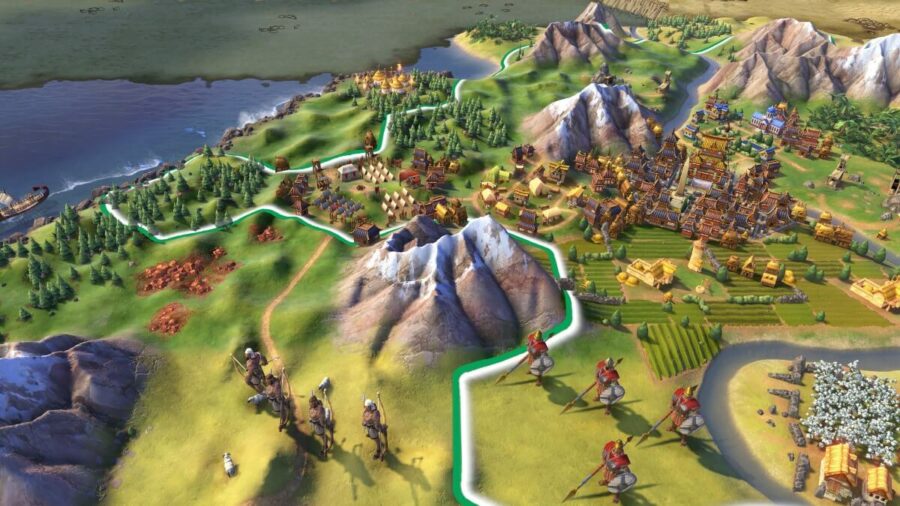 If you want your cities in Civilization 6 to grow, you will need to have positive amenities, so here is how to get amenities up in the game.

How to get more Amenities in Civilization 6

Certain great wonders will give you a boost, such as when you build the Alhambra that gives plus two or the Colosseum that gives plus one plus one to all cites six tiles from the city where it was built. You can also build entertainment buildings such as arenas, zoos, and stadiums to gain amenities as well. We especially recommend building the zoos and stadiums along with the Colosseum great wonder as they all get a boost of amenities that can reach cities within six tiles.

All Amenities in Civilization Six

Related: Where to get Ballistic Fiber in Fallout 76

But, you won't always find luxury resources in your starting area in the game, so we recommend relying more on the building route along with researching a few tech trees. For example, Retainers will provide you with an amenity boost for cities that have garrisoned units, or the New Deal that provides boosts for amenities for all cities with three specialty districts.

For more awesome guides on various games, we recommend checking out Valheim Future Update Plans – Roadmap and Where to find the Final Ruin in Genshin Impact.