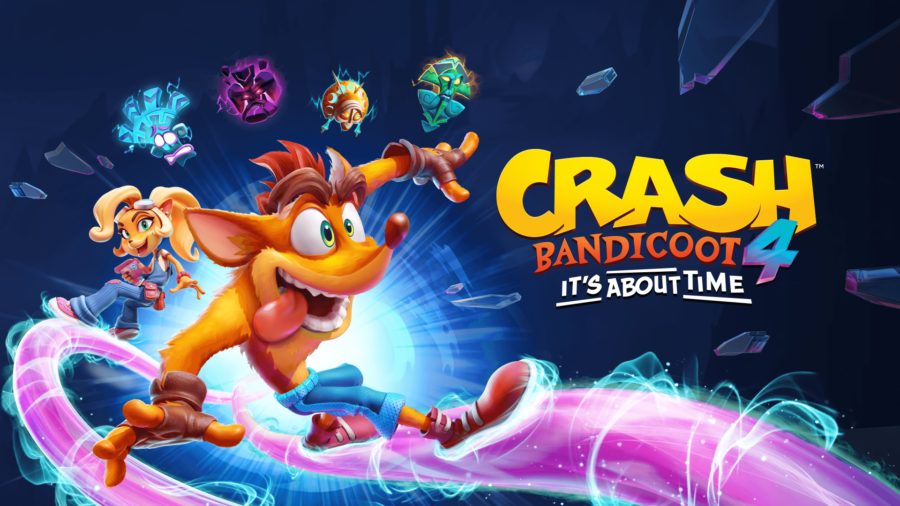 Good news for fans as Crash Bandicoot 4 is bigger and better than ever! It's a pretty long game considering the genre that it is; if you only stick to the main game without completing side missions and the like, you can complete it in about 6 to 8 hours. If you complete side missions, etc., then it's about 8 to 10 hours.

Don't be fooled, however, as there is much more to the game! Let me give you a rundown on the levels:

The total comes to 107 levels. Now the story, like I said above, is 6 to 10 hours along, but a lot of that is skill-based, as for all who have played it know that Crash Bandicoot has some notoriously difficult levels. Of course, Crash Bandicoot 4 is no different.

The Flashback levels crank the difficulty up to a 15 while explaining a backstory to what Neo Cortex did to Crash and Coco! Even from producer Lou Studdert says:

"There are these devious puzzle rooms that we've made, and they're really hard and really awesome.

The N.Verted levels are the exact same 43 levels that are played throughout the story; however, all of them are flipped, so it's like looking into a mirror when playing. However, that's not all, sometimes the art style goes haywire, or the level will be underwater. You have no idea what to expect with the N.Verted levels!

With 107 levels to complete and 21 incredibly difficult levels, all in all, this game will no doubt take about 20 hours + to complete fully. And that time is completely dependent on your skill and patience levels!