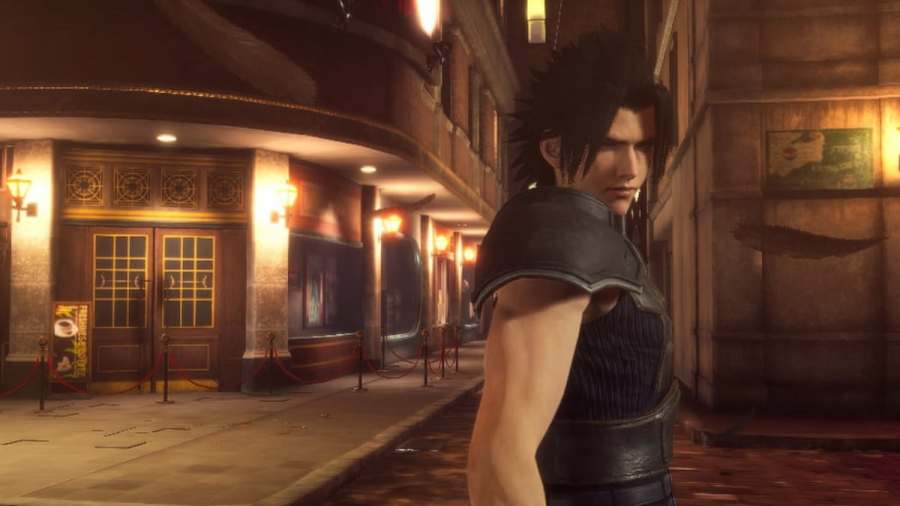 The core gameplay of most Final Fantasy VII games revolves around Materia. Materias are orbs that grant users magic and various other abilities, such as stat boosts and powerful finishers. However, Crisis Core will initially only allow Zack to equip four Materias. Is there any way for him to have more?

How do you unlock Materia slots in Crisis Core?

The good thing is that Materia slot unlocks as you progress through the game. More specifically, when Zack gets promoted to SOLDIER 1st Class, his Materia slot will increase from four to six. The extra two Materias can be triggered using L and R on the Controller.

However, more Materia doesn’t mean that you’re fully equipped to take everything on. What you really want is stronger Materia, such as Fira and Barrier. You can get these Materia early by fusing your old ones. This is an extra perk that will come together with Zack’s promotion.

Related: All Missables in Crisis Core

It’ll be blacked out at first, but the Materia Fusion option in the menu can now be used post-promotion. Here, you can fuse two Materias to create something new. If you fuse two mastered versions of the same orb, you will get a Materia one level higher than it. So, if you haven’t been cycling through your Materias until this point, you better get started.

For more help with Final Fantasy VII: Crisis Core Reunion, take a look at Is it worth collecting every chest on missions in Crisis Core? and What does the Fat Chocobo Feather do in Crisis Core? here at Pro Game Guides.

How to unlock more Materia slots in Crisis Core