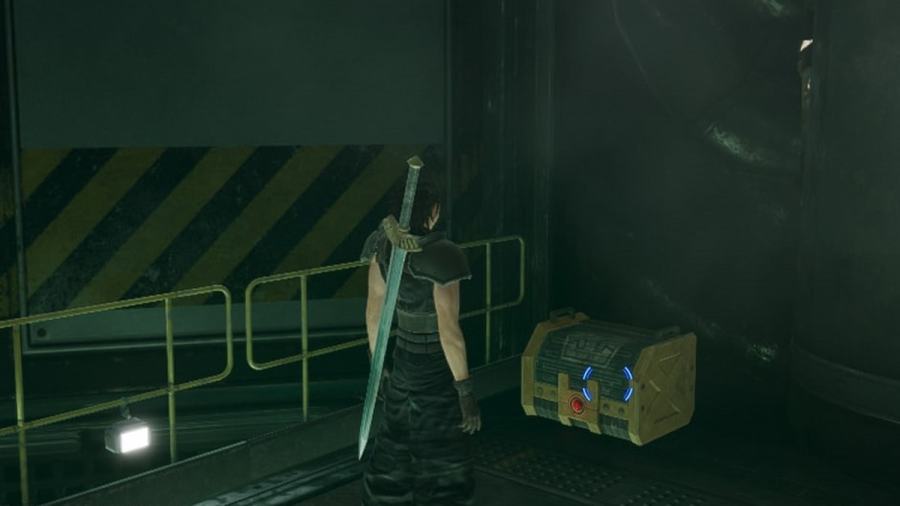 You're not alone if you feel tempted to collect chests while on missions. However, this can be a rather tedious and even challenging task considering Final Fantasy 7 Crisis Core’s difficulty and the sheer number of missions available. But do you really need to collect every chest in the game?

Are chests part of the completion % in FF7 Crisis Core

While there are certain missions, such as the one in Gongaga, where opening a certain number of chests grants you a trophy, not every mission needs 3/3 treasure chests opened. In fact, there are no side missions that need every chest opened. So, if you’re having a difficult time searching for all of them, it’s a non-issue.

There is a hidden “Banora Treasures” achievement that you can get by picking up all treasure on the ground before you save Angeal’s mom. However, chests are still not part of this list.

Should I open every chest in Crisis Core?

While you won’t get trophies for it, opening every treasure chest in a mission can only help you. Some of them will contain useless items like Potions, but more will contain useful ones such as Materia, Elixirs, and even accessories. With Materia Fusion in the game, that second bit is especially important in determining how equipped Zack can be for certain missions.

For more help with Final Fantasy VII: Crisis Core Reunion, take a look at How to unlock more accessory slots in Crisis Core and How to increase Buster Sword Proficiency in Crisis Core here at Pro Game Guides.

Is it worth collecting every chest on missions in Crisis Core?